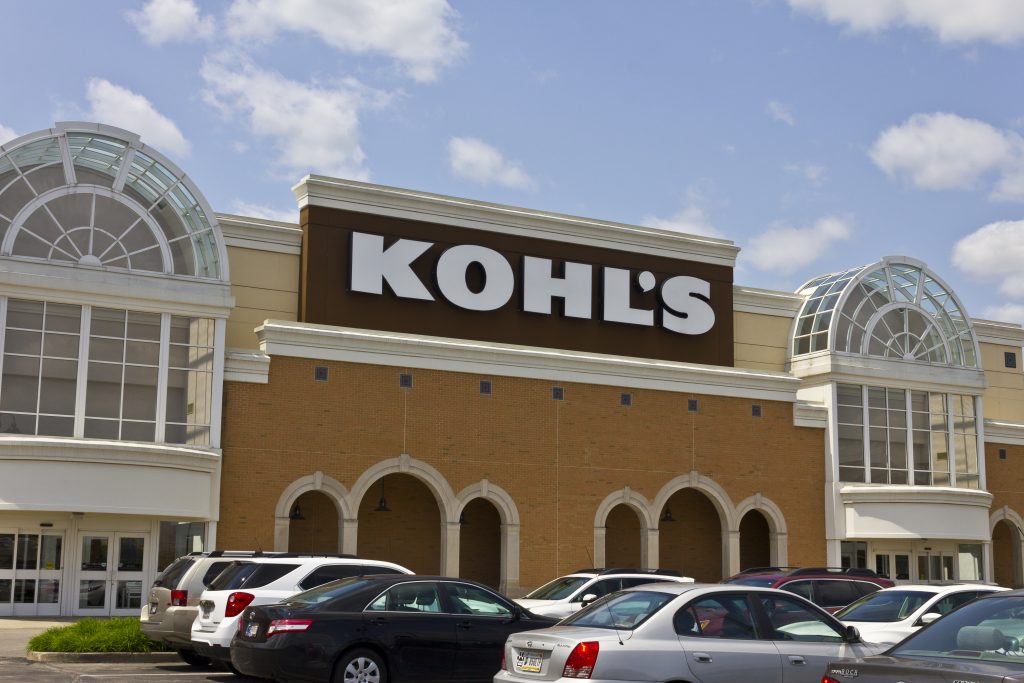 Saying that it’s encouraged about sales trends heading toward the year-end shopping season, Kohl’s Corp. on Thursday reported a 22-percent jump in profit for its recent fiscal quarter.

“We are pleased to see continued improvement in our sales trends,” Kevin Mansell, Kohl’s chairman, president and CEO said in a statement. “Our back-to-school season was strong, followed by a soft September, and progressive improvement throughout October. We are encouraged by these trends as we enter the [year-end shopping] season. Expenses were also well-controlled as substantially all teams outperformed their plans.”

Kohl’s and its competitors have faced a tougher market with more competition from online retailers.

In September the company said it planned to open a fifth distribution center dedicated to online orders, located in Indiana. It already has centers in California, Ohio, Maryland and Texas.

Kohl’s expects full-year earnings in the range of $3.80 to $4 per share. The company also declared a quarterly dividend of 50 cents per share.