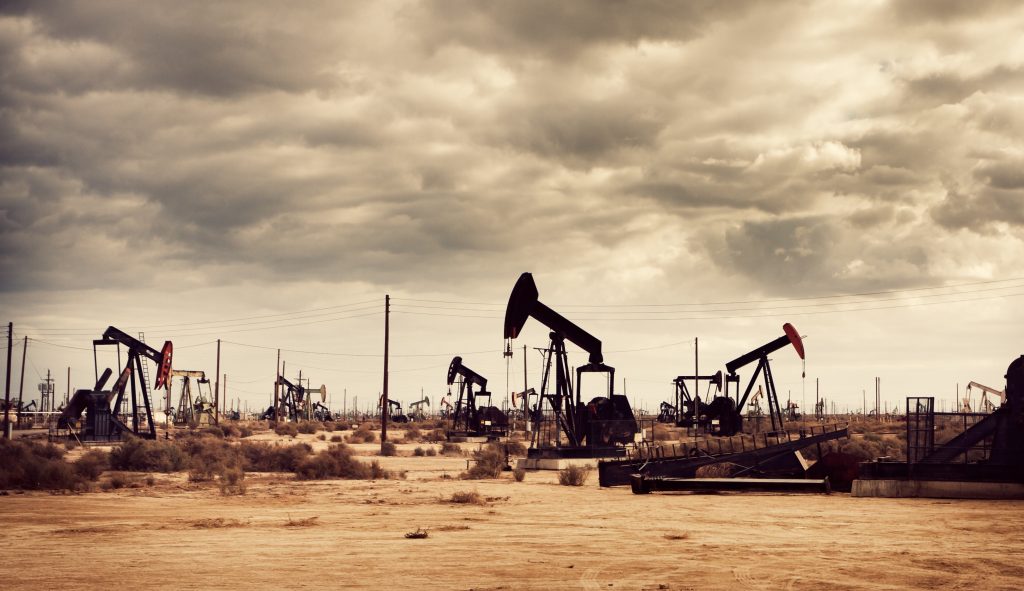 Iran, which has said it’s exempt from OPEC’s accord to cut production, told the group it raised output by the most since international sanctions were lifted. Iraq, unwilling to curb its supplies, reported a higher level than OPEC’s estimates.

Freed from curbs on its oil trade in January, Iran said it increased output by 210,000 barrels a day to 3.92 million a day in October from the previous month, according to a report from the Organization of Petroleum Exporting Countries. That’s 230,000 barrels a day more than estimated by OPEC itself, whose members are due to finalize how much each will cut when they gather on Nov. 30. Production from Saudi Arabia, which typically declines at this time of year, remained near record levels.

Oil prices climbed about 16 percent in the weeks after OPEC’s Sept. 28 meeting in Algiers, where the group ended a two-year policy of pumping without limits to agree on a production cut aimed at clearing a global surplus. Yet prices have since retreated on doubts the deal can succeed when key members Iran and Iraq argue they shouldn’t need to cut while recovering from losses to war and sanctions.

“Estimating a higher domestic number is clearly part of the game they were all very well versed with,” said Abhishek Deshpande, an analyst at Natixis SA in London. “They will either cut back based on these higher numbers, or for some countries like Iran and Iraq, they would like to freeze at those levels.”

OPEC’s monthly report contains two sets of production data: one submitted by individual members, known as “direct communication”; and another compiled from external sources such as news agencies and intergovernmental institutions, referred to as “secondary sources.”

Iraq, Iran and Venezuela have said that the externally compiled numbers, which will be used when allocating production cuts, underestimate their output, and that their own government data should be used instead.

Still, the country may be more willing to agree to a deal following this week’s U.S. election victory by Donald Trump, who has threatened to scrap the nuclear agreement that brought sanctions relief, according to RBC Capital Markets LLC.

The report was updated later on Friday to include a submission from Iraq, which didn’t initially provide an output level. Iraq told the organization that it produced 4.776 million barrels a day in October, 215,000 barrels a day more than OPEC’s own estimate.

Saudi Arabia, which has said that it wants other nations to cooperate in the production rollback, reported that its production was little changed in October at 10.625 million barrels a day, even though supplies typically ease at this time of year as seasonal domestic demand slackens.

The secondary sources show that OPEC output increased by 236,700 barrels a day to 33.64 million a day in October, as Nigeria and Libya recovered output lost to sabotage, terrorist attacks and political conflict.

That means that the group would need to cut by 640,000 to 1.1 million barrels a day to comply with the range it set out in Algiers. The organization estimates that an average of 32.7 million barrels a day will be needed from OPEC next year, about 100,000 more than it forecast last month due to a slightly weaker outlook for non-OPEC supply.

The organization has sought help in lowering output from non-members such as Russia, which has indicated that it may at least freeze if not cut supplies.

“Adjustments in both OPEC and non-OPEC supply will accelerate the drawdown of the existing substantial overhang in global oil stocks and help bring forward the rebalancing of the market,” the report said. It said that inventories remained more than 300 million barrels above their five-year average in September.