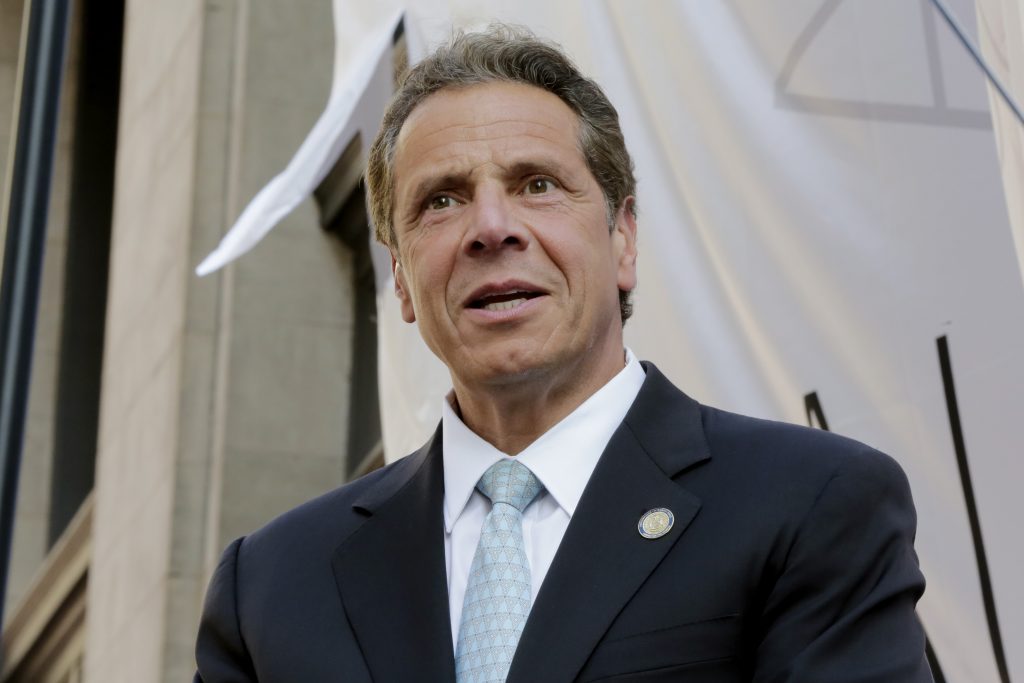 Cuomo, a Democrat, said organized labor and the Real Estate Board of New York have come to an agreement that would allow for more affordable housing in the city and set wages for the workers involved in the projects.

The previous failure to strike a deal led to the expiration of the tax incentive, known as 421a.

The agreement requires legislative approval. Cuomo urged lawmakers to return to Albany to act on the proposal. Unless they convene a special session yet this fall, lawmakers are now due back at the Capitol in January.