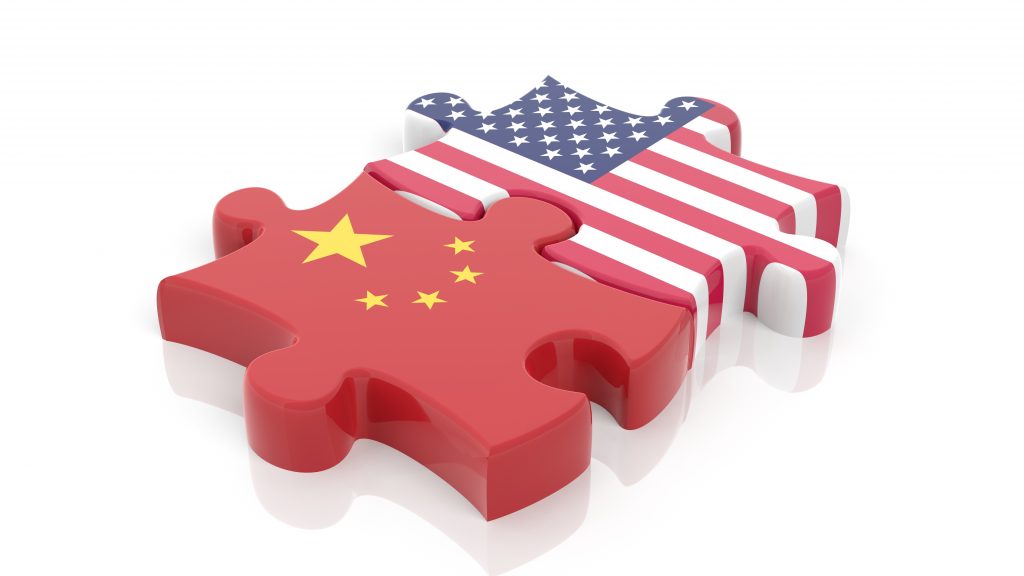 Donald Trump is a mixed blessing for Chinese leaders.

Trump’s threats to tear up trade deals and hike tariffs on Chinese goods look ominous. If carried out, they could chill thriving commercial ties at a time when Beijing is struggling to shore up economic growth.

At the same time, Trump’s suggestion he might reduce Washington’s global strategic presence to focus on domestic issues would be a gift to Chinese leaders. They could expand their political and military profile in East Asia with less risk of conflict.

The incoming Trump administration faces the task of maintaining influence in the face of rising Chinese strategic ambitions while accommodating Asian countries that are being drawn into Beijing’s economic orbit.

That calls for more nimble diplomacy that transcends the security-focused “pivot to Asia” and caters to countries’ desire for a balanced relationship between Washington and Beijing, analysts say. It will require greater economic and diplomatic engagement, drawing on America’s soft power assets in culture, media and education.

China is “without doubt trying to subvert American alliances and relationships,” including in Europe, Australia and South Korea, said Michael Montesano, a research fellow at the Institute of Southeast Asian Studies in Singapore.

That’s been abetted by “depressingly unimaginative” U.S. diplomacy in Asia that is focused too narrowly on military alliances and is now hobbled by Washington’s failure to advance the Trans-Pacific Partnership free trade pact, Montesano said.

Over U.S. objections, Beijing has moved to cement its claim to most of the South China Sea, including by building artificial islands and military airstrips atop coral reefs.

On strategic issues, Chinese researchers have “come around to the view that Donald Trump is better for China,” said Paul Haenle, director of the Carnegie-Tsinghua Center at Tsinghua University in Beijing.

“There is a sense among many that Donald Trump will draw inward,” said Haenle. “This is music to their ears, because this means that the United States might not put pressure on China in the region.”

Beijing has been visited in recent weeks by leaders from the Philippines, Malaysia and Vietnam, highlighting its economic appeal and lack of interest in their internal affairs, especially corruption and human rights — issues the U.S. is seen as harping on.

Still, it would be “premature to write off the United States,” said Carlyle Thayer, an expert on Southeast Asia and emeritus professor at Australia’s University of New South Wales.

“The U.S. has important equities in the region through investment and trade,” said Thayer. “And the U.S. has a national interest in preventing China from becoming a hegemonic power over the region.”

As for the Philippines’ unpredictable new president, Rodrigo Duterte, the new administration would be best advised to “ride out the Duterte storm and let domestic politics in the Philippines take its course,” said Thayer.

Meanwhile, concerns about China’s intentions will propel governments such as Singapore, Indonesia and Vietnam toward closer ties with the U.S., Australia, Japan and India, said Greg Poling of the Center for Strategic and International Studies in Washington.

How will Donald Trump deal with China on politically volatile commercial issues?

Despite his threats of a trade war, no one is sure — probably not even Trump himself. But businesspeople and economists say Washington is bound to be tougher on trade, market access and currency after the election laid bare Americans’ anxiety about jobs and stagnant wages.

Uncertainty about where Trump wants to take the world’s biggest economy has caused turmoil in global financial markets. The answer — and especially how that affects ties with No. 2 China — could have been even bigger repercussions.

Trump is unlikely to carry out his most extreme threats to tear up trade deals or slap 45 percent tariffs on Chinese goods, say economists. But they say high-visibility gestures such as declaring Beijing manipulates its exchange rate to boost exports — a step that can trigger penalties — look more likely.

“It has been clear for some time that whoever wins the White House is going to be tougher on China by necessity,” said Randal Phillips, vice chairman of the American Chamber of Commerce in China. “And I think, frankly, the Chinese government has known that for several years.”

Phillips and others warn that Chinese leaders will need to be sensitive to American public sentiment to avoid disrupting their access to U.S. consumers.

At the top of the U.S. wish list is more access to China’s growing market, where finance, telecoms and a wide swath of other industries are mostly off-limits.

Foreign governments assumed China would open up as it grew richer. But business groups complain Beijing is trying instead to squeeze foreign rivals out of technology and other promising industries in violation of its free-trade commitments.

The United States, along with Germany and other trading partners, are increasingly frustrated that their companies are blocked from buying Chinese assets in most industries while China Inc. is on a global acquisition spree.

That could help Washington recruit allies to pressure Beijing, said Haenle of the Carnegie-Tsinghua Center. He noted Germany, the biggest economy in the 28-nation European Union, is becoming more assertive in demanding “reciprocity and market access.”

Washington will talk to the EU “to see what can be done on this issue,” Haenle said.

Others warn reckless action could backfire.

“The biggest threats to the economy stem from Trump’s protectionist stance on trade, anti-immigration policies and the weakening of government finances stemming from expected tax cuts,” Sarah Boumphrey of Euromonitor International said in a report.

Trump’s election adds to the urgency of winding up negotiations begun in 2013 on a bilateral investment treaty before President Barack Obama leaves office, said Jake Parker, vice president of the U.S.-China Business Council, which represents some 200 companies. His group sees the measure, which would guarantee the legal status of investments in each other’s markets, as the best way to increase access to the China.

“This may offer an opportunity to accelerate the negotiations,” Parker said.

China’s government tried to remind Washington that both sides benefit from one of the world’s biggest commercial relationships despite chronic disputes.

“Bilateral trade over the past decades has tangibly benefited the U.S. people and created jobs instead of harming their interests,” said a foreign ministry spokesman, Lu Kang.

Tough talk on China has featured in every U.S. presidential campaign since 1992, when then-candidate Bill Clinton dubbed the ruling Communist Party the “butchers of Beijing.”

Once elected, Clinton set that aside and persuaded Congress to grant China low-tariff “most-favored nation” status. Other candidates have taken a similar approach.

Companies and economists were waiting to see whether Trump follows tradition.

“This scenario is still subject to considerable uncertainty,” said Boumphrey. “Republicans will control both houses (of Congress), which would ordinarily make for more certainty, but it is unclear how many of his policies the party will support.”