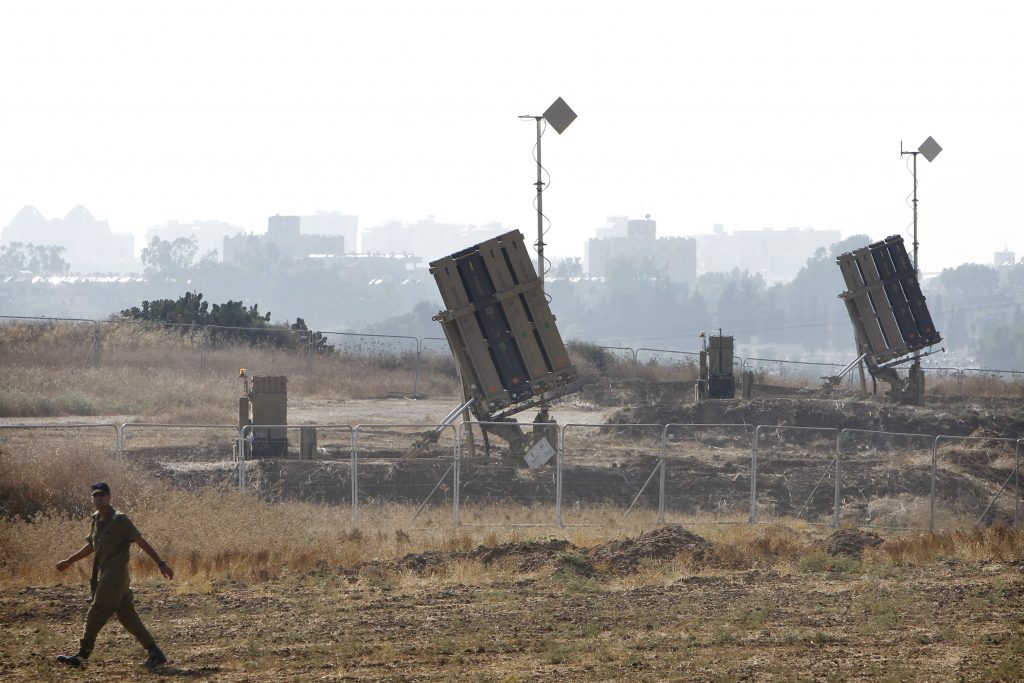 Media reports in Azerbaijan say that the country is purchasing a battery of the interceptors, presumably for use in its conflict with Armenia over the disputed Nagorno-Karabakh region.

The news comes just a few days after Prime Minister Binyamin Netanyahu announced a trip to Azerbaijan in the coming months.

Despite the success of Iron Dome in stopping short-range rockets from Gaza, it has been a flop on the world market because few countries have defense challenges that would make it readily adaptable to their needs. Until now, the manufacturer, Rafael Advanced Defense Systems, has not made a single sale abroad, according to a recent report in Defense News.

Prospects of sales to such countries as India, Singapore and South Korea did not pan out, according to a Ministry of Defense source.