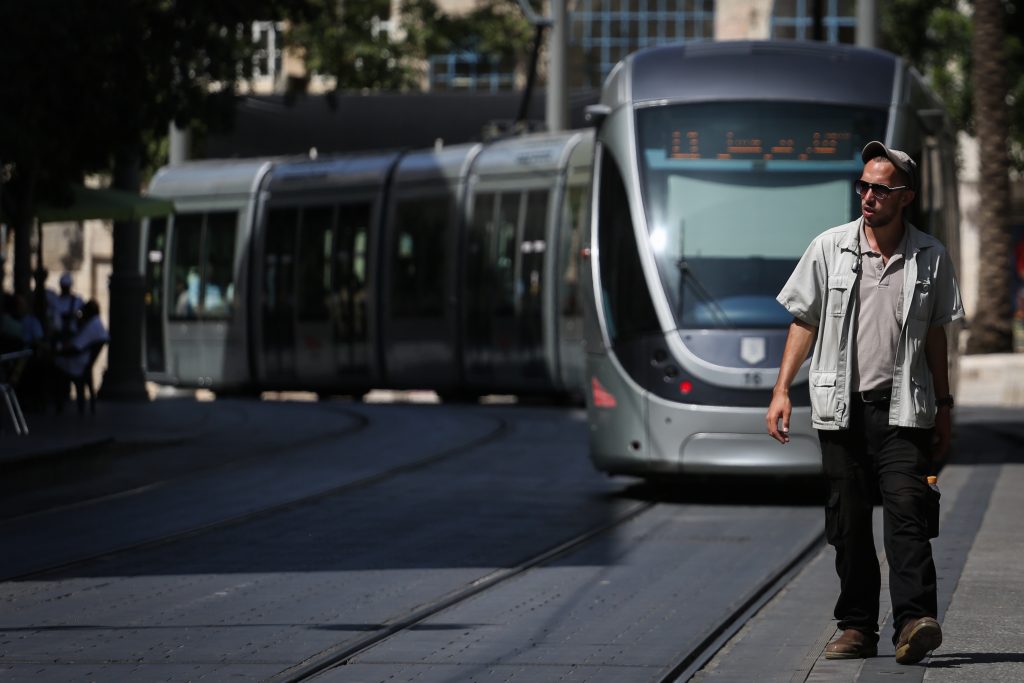 Overnight Wednesday, IDF soldiers sealed the room belonging to Yunas Awad, one of the terrorists responsible for the deaths of four Israelis in the terror attack at the Sarona Market in Tel Aviv last June. Killed in that attack were Ido Ben-Ari, Hy”d, a 42-year-old resident of Ramat Gan; Ilana Naveh, Hy”d, 39, from Tel Aviv; Michael Fayga, Hy”d, 58, from Midreshet Ben Gurion and Mila Mashiv, Hy”d, 32, from Ramat Gan. Awad helped plan the attack, provided weapons for it, and provided assistance for terrorists Khaled and Muhammad Almahmarah to get to Tel Aviv from the village of Yatta.