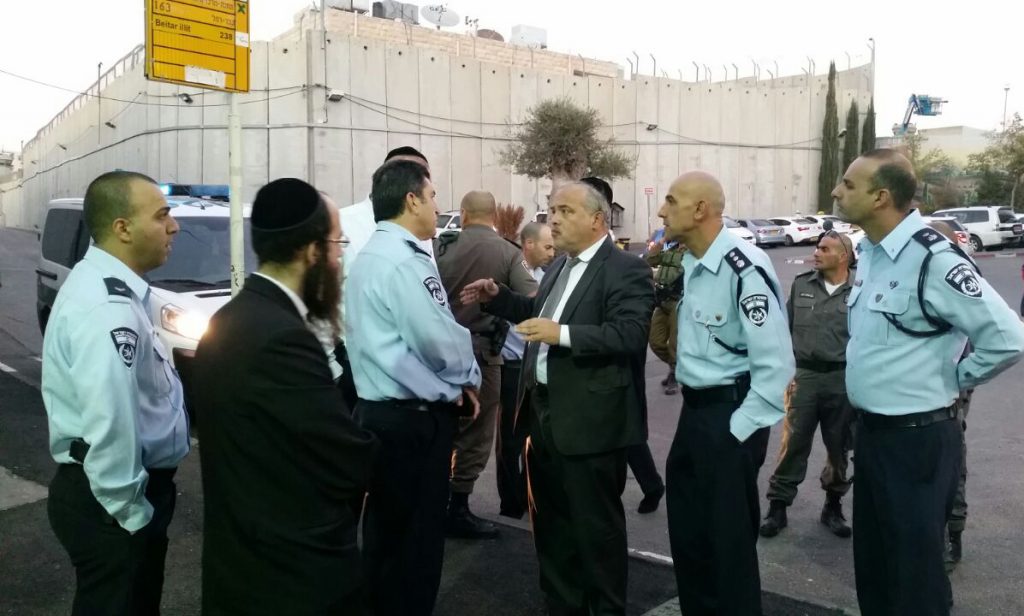 The events marking the yahrtzeit of Rochel Imeinu, which falls on Shabbos, will begin three hours after Shabbos ends. Hopefully, this will preclude security forces, who will be needed to secure the kever for tens of thousands of people, from desecrating Shabbos.

Because the yahrtzeit this year falls on Shabbos, 11 Cheshvan, the hillulah is expected to span four days, from Thursday evening through Friday, and then continue Motzoei Shabbos and Sunday.

Rabbi Yosef Schwinger, of the National Center for the Development of Holy Sites, believes that most of the mispallelim will be coming on Motzoei Shabbos. The fact that Shabbos ends early makes it possible even for people who live far away to get to the tziyun and daven.

The police originally planned to deploy forces four hours before Shabbos was over to make it possible to open the kever right after Shabbos.

After hearing this, Rabbi Schwinger made it clear to the commander of the forces that preparations could not involve chillul Shabbos. MK Rabbi Uri Maklev sent a letter to Yerushalayim District Police Commissioner Yoram Halevi asking him to prevent police from desecrating Shabbos.

Rabbi Maklev told Hamodia that it’s important for the public to arrive only from 8 p.m. on Motzoei Shabbos to give police time to prepare properly.