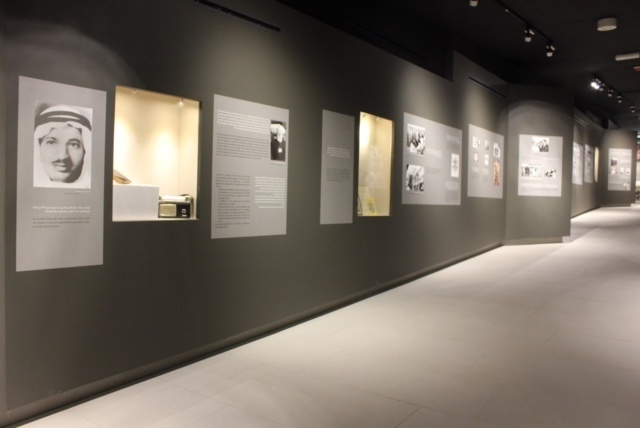 A dozen years after the death of arch-terrorist Yasser Arafat, the Palestinian Authority is opening a museum to honor him.

The $7-million Yasser Arafat Museum sits next to the quarters where Arafat spent his final years and the mausoleum that houses his tomb.

The museum, which opens Thursday, glorifies Arafat’s early years as a guerrilla fighter but shies away from his role as founder of the Palestine Liberation Organization, which employed terrorism to achieve its ends. It also avoids accusations that he squandered billions of dollars in aid money and governed autocratically.

The museum tells the story of Palestinian terrorism in “our own way,” as Halayka put it. A display on the kidnapping and murder of Israeli athletes at the 1972 Munich Olympics, one of the most infamous acts of Palestinians against Israelis, explains the killings as a response to a raid by “German and Israeli security forces.”

Arafat’s life story as told in the museum will have a difficult time passing muster with non-Palestinian historians. It holds that Arafat’s hometown is a Palestinian village near the Old City of Yerushalayim, even though biographers and historians have concluded that he was born in Egypt.

Outside the museum Tuesday, a group of schoolchildren posed for pictures waving Palestinian flags. Just a block away, however, malaise over stalled Palestinian political aspirations overshadowed enthusiasm about the museum.

“I don’t know much about Arafat,” said Yasser Hasib, a 51-year-old doorman. “I don’t think there’s anything new. The people no longer know who is a symbol and who isn’t.”

Shaima Arda, 24, a municipal administrator, said she didn’t plan to visit. “Palestinian history has nothing to do with a museum. You can see more by living here than by going to a museum.”