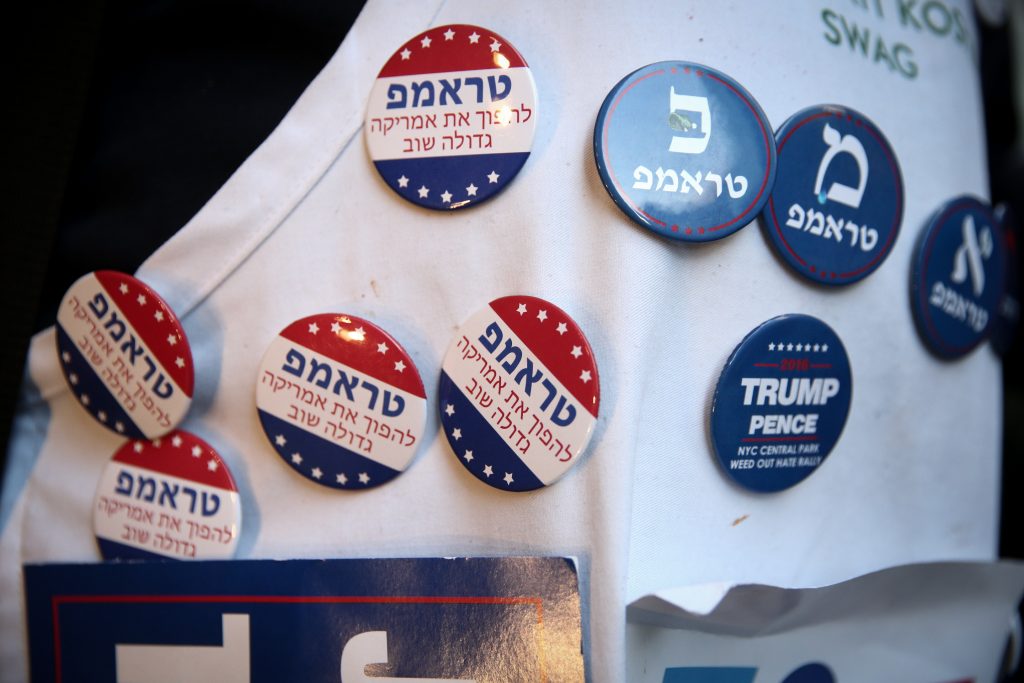 Likud MK Yehuda Glick was the first Israeli politician to issue congratulations to Donald Trump on his prospective victory in the American elections. In a social media post, Glick wrote that Trump’s victory “is a signal that the American people have had enough of political hypocrisy and political correctness, preferring political honesty.

“I invite Mr. Trump to visit Israel, to visit Yerushalayim and Har HaBayis, to visit Yehudah and Shomron and to visit the settlements. He will discover that they are not an ‘obstacle to peace.’ In fact he will see that they are the only path to peace,” Glick wrote.

We send Mr. Trump the blessings of Hashem from Yerushalayim,” Glick added.

Following Glick in congratulating Trump was MK Oren Chazan of the Likud. In a social media post, Chazan said that “from the first day of the campaign they called him a clown and never stopped insulting him. I always said that Trump was going to be the next President. Throughout the campaign, Trump has declared his support for Israel, and will not force us to take unilateral steps without receiving something in return. He will also be a lot tougher on IS and Iran. His prospective staff is also pro-Israeli,” Chazan added.