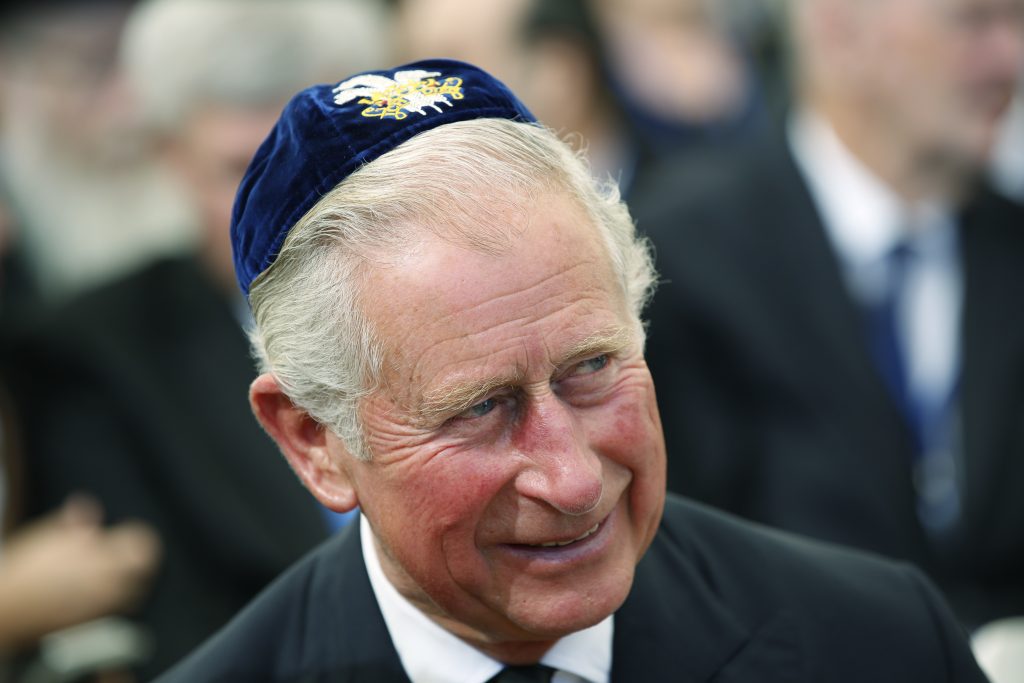 A senior member of the British royal family is planning to visit Yerushalayim on the centennial of the Balfour Declaration, The Times of Israel reported Tuesday.

No confirmation has been made by the royal family, but if true, it would be the first official visit of its kind to Israel since the establishment of the state in 1948. Members of the family have been to Israel, but never on a “royal tour,” even though they have made state visits all over the globe — a fact that has been noted as a sign of hostility to Israel. Numerous invitations to travel to Yerushalayim over the years were reportedly turned down.

Quoting a UK Jewish community leader, the Times said that while the details of the trip are still being worked out, it will involve a senior royal.

Despite the timing of the visit, it will not necessarily have any official link to the 1917 Balfour Declaration, in which Britain recognized the claim of the Jewish People to a homeland in what was then known as Palestine. Next year happens also to be the 100th anniversary of the British victory in the Battle of Yerushalayim, and that might be the official reason for the trip.

The British Embassy in Israel would neither confirm nor deny the report, saying, “Any planned tours will be announced in due course in the usual way.”

The Israeli Foreign Ministry said it had received no communication from London about a royal visit.

The president of the Board of Deputies of British Jews, Jonathan Arkush, said he welcomed the news but was not surprised by it. “The board has been making discreet but firm representations for some time and it seems they have borne fruit,” he said.

Prince Charles flew to Israel for the Peres funeral, but not in an official capacity.

“As I said to Prince Charles [at the funeral], ‘It’s lovely that you came for two funerals — Rabin’s funeral and this funeral. Perhaps now could you come for a happy occasion?’” Arkush said last month. “Prince Charles is not the decider. He smiled. He nodded. He’s a professional up to his fingertips. It’s not his decision.” The British government must approve such visits.