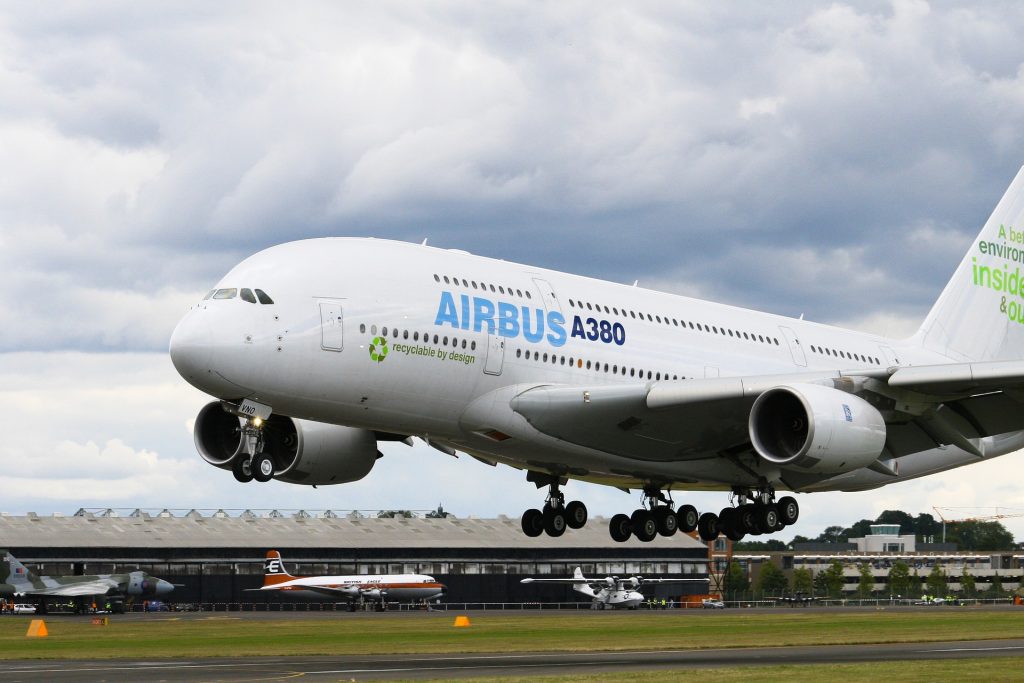 Iran has reached a deal with a foreign leasing company to finance the first 17 jets it plans to buy from Airbus, breaking a logjam in efforts to import aircraft following the lifting of sanctions, people familiar with the move said.

The deal removes a significant hurdle to securing the first tranche of jets, following uncertainty over financing and political opposition in the United States and Iran, though the sources caution months of talking have thrown up new potential hurdles.

Iranian officials declined to name the lessor involved, but industry sources said in September that Iran was in advanced talks with the United Arab Emirates’ Dubai Aerospace about helping to finance the purchase.

“We have a deal to finance the first 17 aircraft,” a senior Iranian official told Reuters, without elaborating.

Under the deal, the leasing company would take over part of Iran’s order for dozens of new jetliners and then lease them to the country’s flag carrier.

A similar mechanism could be used to finance a provisional order for 20 turboprops from ATR, which is half-owned by Airbus, one of the people said. ATR had no immediate comment.

Tehran provisionally ordered more than 100 jets each from Airbus and Boeing this year after a deal with major powers to lift most sanctions on Iran in exchange for curbs on nuclear activities.

Completing the rest of the Airbus deal depends on receiving U.S. export licences because of the number of U.S. components in the aircraft. So far Airbus has U.S. licences for 17 jets.

Airbus will unusually be paid in euros, avoiding dollars typically used by the aircraft industry. The U.S. financial system remains closed to Iran under core sanctions dating back to the Islamic Republic’s 1979 revolution.

Talks are expected to resume soon between Iran and Boeing to finalize the U.S. company’s deal to sell or lease more than 100 jets: a transaction that could also involve third parties.

A Middle East spokesman for Boeing, Fakher Daghestani, said it had been allowed by the U.S. government to talk to approved Iranian airlines and that any final agreements would need further U.S. approval.

The airplane deals represent a big economic prize for Western companies and also help the Iranian supporters of a more open relationship with the West after years of near isolation. But negotiations have been held up by the reluctance of many Western banks to provide finance, fearing a regulatory backlash if there is a new setback in relations.

In particular, they are concerned that the outcome of Tuesday’s U.S. residential election could lead to a new set of sanctions. Republican candidate Donald Trump and conservatives in Congress have heavily criticized the nuclear deal.

Sources say the government of President Hassan Rouhani is keen to finalize contracts before the end of Iran’s fiscal year in March, boosting chances of securing the first high-profile delivery in time for Iran’s own presidential elections in May.

“We have deadlines to meet,” the Iranian official said.

Rouhani, who is seen in Iran as a pragmatist, has been harshly criticized by hardline rivals over the deals aimed at renewing Iran’s aging air fleet.

“Rouhani wants to secure his second-term election. … Planes are not top of the list of what the country needs,” said a hardline lawmaker, who asked not to be identified.

A second senior Iranian government official said at least 20 Western airplanes would be added to Iran’s fleet by March 2017, followed by another 25 over the following four months.

“Our main priority is our nation’s safety,” the official said in reference to Iran’s old fleet and patchy safety record. “That’s why the government is purchasing new planes.”

Iran agreed in January to buy 118 Airbus jets, including 12 A380s, the world’s largest jetliner. The A380 part of the deal has already been thrown into doubt after Tehran conservatives objected that most Iranians would not benefit from the long-distance jet. The A380s are only options, one Iranian official said.

Around six smaller jets that were originally meant to be delivered this year have also been discarded due to the delays in receiving U.S. approvals, meaning the Airbus order – if completed – would involve no more than 100 jets, the sources said.