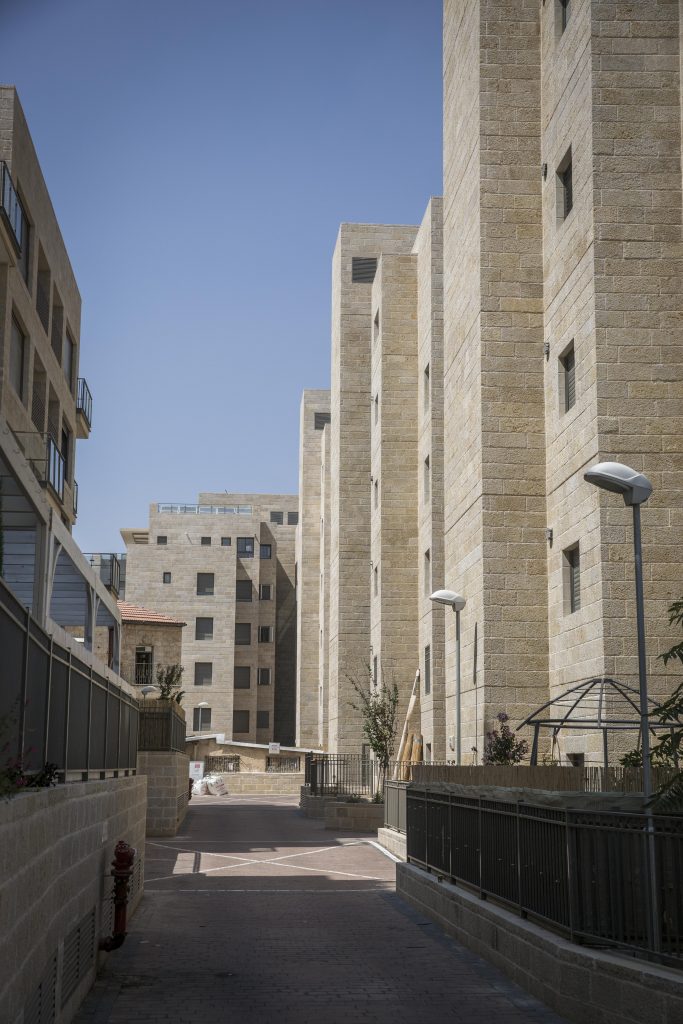 Researchers say that Israel will soon turn a corner in the problem of supply and demand which has kept housing prices so high for decades, Globes reported on Monday.

While home prices have continued to rise, the Shoresh Institution for Socioeconomic Research says in a new report that after years in which the number of new apartments built was lower than the growth in the number of families, since 2013, construction rates exceeded the natural growth in demand.

Shoresh, an independent research outfit, predicts that in the near future investors buying apartments will begin having difficulty finding tenants, leading to a decline in rent prices. This will make the investment in housing less profitable, halt price hikes and even begin to bring prices down.

Dr. Noam Gruber, author of the report, also questioned the government’s housing policy: “It is hard to understand how the government’s professional and political echelons are willing to forego billions of shekels in annual government revenue to fund investment activity, when that money could be used to solve the formidable systemic construction authorization problems, which would increase the supply of land approved for construction and lower its cost.”

Interest rates will be an important factor in how the housing market trends play out: a clear trend toward rising interest rates would precipitate, and possibly exacerbate, the possible market crash. By contrast, should interest rates stabilize at a low level, the decline in prices could potentially slacken or be delayed, enabling the construction sector to adjust gradually and avoid a crisis.