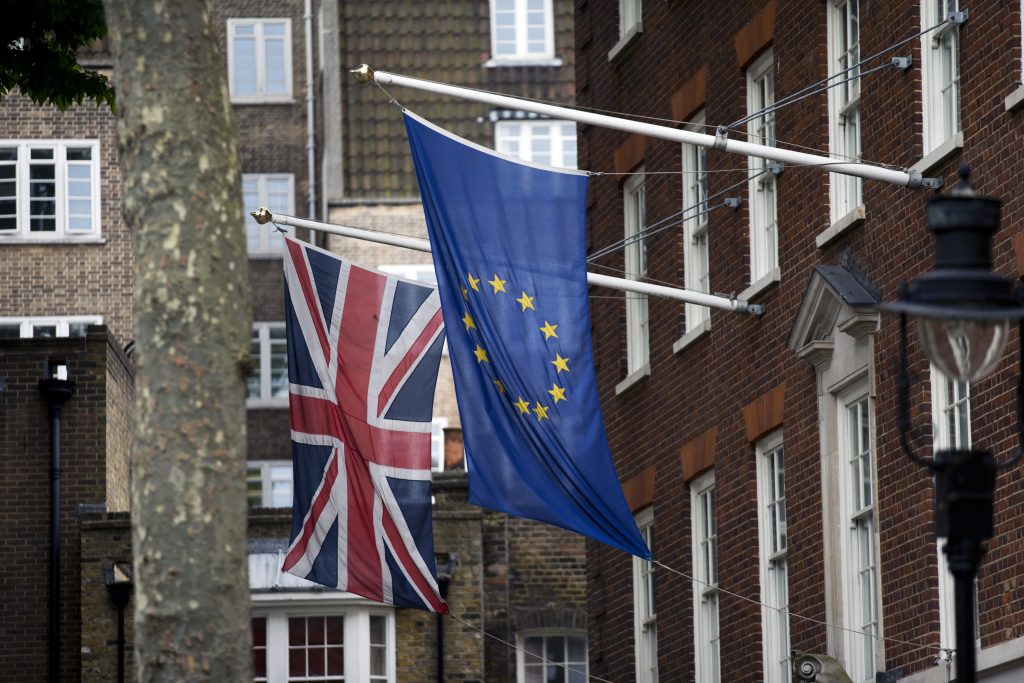 The British government is preparing the first draft of a new bill to trigger the formal procedure to leave the European Union, Sky News reported on Monday, citing sources.

England’s High Court ruled last week that Theresa May’s government must get parliamentary approval to trigger Article 50 of the EU’s Lisbon Treaty, a blow to the prime minister’s plans to launch the divorce process by the end of March.

May’s aides say the government will appeal that decision in the Supreme Court and have declined to say whether ministers are contingency planning or drafting a bill that they will have to present to Parliament if they lose that fight.