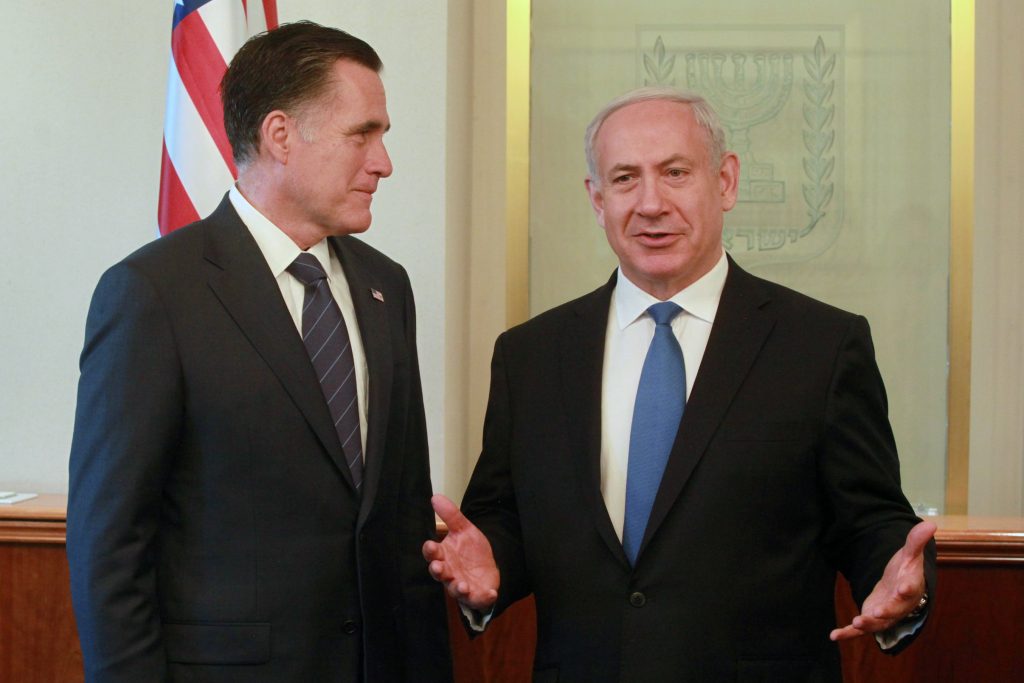 An official says Prime Minister Binyamin Netanyahu has ordered his Cabinet ministers to keep quiet about the American election. The official says Netanyahu told his ministers to refrain from giving any analyses or granting interviews about the choice between Hillary Clinton and Donald Trump. He spoke Monday on condition of anonymity because he wasn’t authorized to discuss the matter on the record.

Netanyahu has said American support for Israel will remain strong regardless of who is elected, and that he expects the next president to push for direct negotiations with the Palestinians rather than external intervention in the conflict.

In 2012 Netanyahu was accused of siding with Republican candidate Mitt Romney. He has been careful this time to refrain from appearing to favor one candidate over the other.