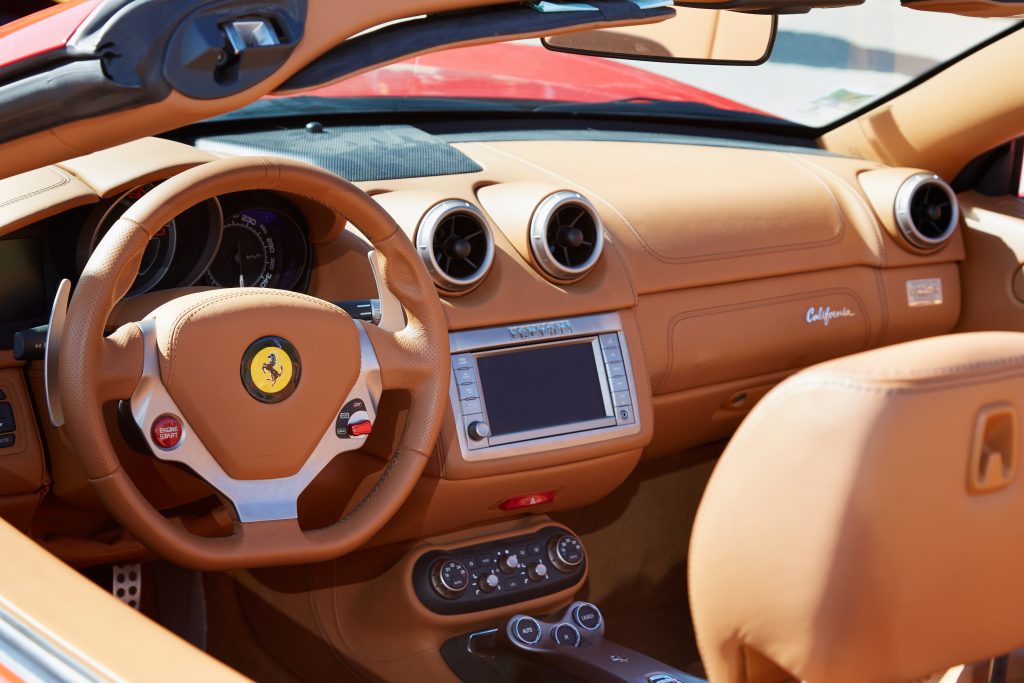 Revenue in the quarter was up 8 percent to 783 million euros ($873.7 million), helped by the success of 12-cylinder models, notably the F12tdf, the four-seat GTC4Lusso and the newly launched LaFerrari Aperta convertible. The company also reported higher engine revenues on Maserati sales and rentals to other Formula 1 teams as well as an increase in sponsorship and brand earnings, attributed to Ferrari’s improved showing on the Formula 1 circuit.

Ferrari reported shipments of 1,978 vehicles, up 29 units from the previous year.

By region, sales rose in Europe, the Americas and greater China, while decreasing in the rest of Asia due to logistical delays caused by a shipment carrier.

The group confirmed its forecast of shipments for the year at around 8,000 units, with revenues above 3 billion euros.

Shares rose 5 percent in Milan on Monday, to 48.53 euros. The stock has risen 11 percent since the beginning of the year, when it spun off from mass-market parent Fiat Chrysler.