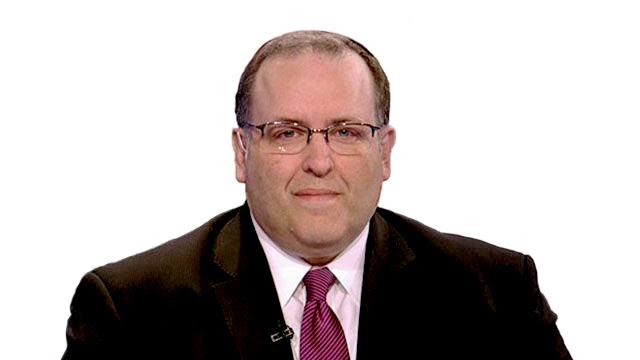 This election season has seen many articles about how Jews “must” vote. Those advocating for Hillary Clinton typically make two points. First, they define Judaism as an ethical system organized around “tikkun olam,” a kind of a leftist social, racial, economic and environmental “justice” movement indistinguishable from the anti-religious progressive political agenda. Second, they depict Donald Trump as reprehensible, insensitive and unsuitable as a role model.

These pro-Hillary talking points are directed at secular Jews, whose worldview is closer to progressivism than to Torah Judaism. Our community has very different concerns. We rarely find our role models in the White House. And even those who would like to admire the president find Hillary Clinton singularly inept, coarse and corrupt.

More importantly, Torah Jews understand that the most valuable gift we can receive from any government — in any country — is the freedom to live frum lives based on Torah values.

In this election, we face two issues: the security of acheinu beis Yisrael in Eretz Yisrael, and the preservation of freedom of religion in the United States. On both issues, Clinton is part of the problem; Trump promises a solution.

Clinton and the Democrats believe that Israel is an illegal occupier of “Palestine,” oppressing an indigenous “Palestinian” people who are seeking peace, their violence the result of Jewish oppression. Trump and the Republicans have declared officially that Israel is no occupier of an indigenous Jewish homeland. Clinton has repeatedly called Jewish “settlements” in the “West Bank” a primary obstacle to peace. She berated Prime Minister Netanyahu about Jews building homes in Yerushalayim. In Zivitofsky v. Clinton, she claimed that Yerushalayim is not even legally part of Israel. Trump has asserted Jewish rights to live freely and build in Yerushalayim and throughout Yehudah v’Shomron. Clinton takes credit for Obama’s Iran deal giving Iran a glide path toward nuclear weapons, and green-lighting their missile research. Trump has promised to do everything he can to roll back that disastrous policy.

Trump also has spoken out against Obama’s plan to work with the U.N. to recognize a PLO state immediately after the election; Clinton remains silent on the matter. Trump condemns anti-Jewish terror as part of the radical Islamist war against the West. Clinton refuses to even call radical Islam by its name.

Last week American citizens living in Eretz Yisrael voted. Exit polls show that over 85 percent of chareidi voters voted for Trump, possibly over 90 percent, because online exit polling isn’t accessible to many chareidi voters. Remember that when you vote: it’s your vote, but it’s their lives.

When it comes to religious rights, Trump and his running mate Mike Pence have supported legislation that will enable faith-based communities to thrive, promising to appoint judges who share that view. Clinton would impose secular morality and imperil many of our most important rituals. This goes even beyond a complete loss of government funding to our mosdos. This year, a judge in San Diego prohibited kapporos because of complaints of animal rights activists. Under Clinton we can expect shechitah and bris milah to encounter a similar fate, and attacks on teaching Torah as “hate speech,” R”l. What’s happening in Europe is this one election away from happening here.

One final note: Clinton defenders love to divert attention onto anti-Semitic fringe Trump supporters; but Trump and the Republican Party are not responsible for them and assert that they have no place for them. Clinton, however, takes advice from people like the anti-Israel, anti-Semitic Max Blumenthal, and she and the Democrats promote groups like Black Lives Matter that accuse Israel of genocide. Her own VP pick, Tim Kaine, is one of the leading anti-Israel voices in Washington.

The choice for Torah Jews should be clear: Donald Trump will protect us and ensure that our communities in the U.S. and Eretz Yisrael have the freedom to thrive physically and spiritually as Torah communities. Hillary Clinton will not.

Jeff Ballabon is a political and media strategist, a conservative leader and a Jewish activist.