Politics The Road to 270
Politics 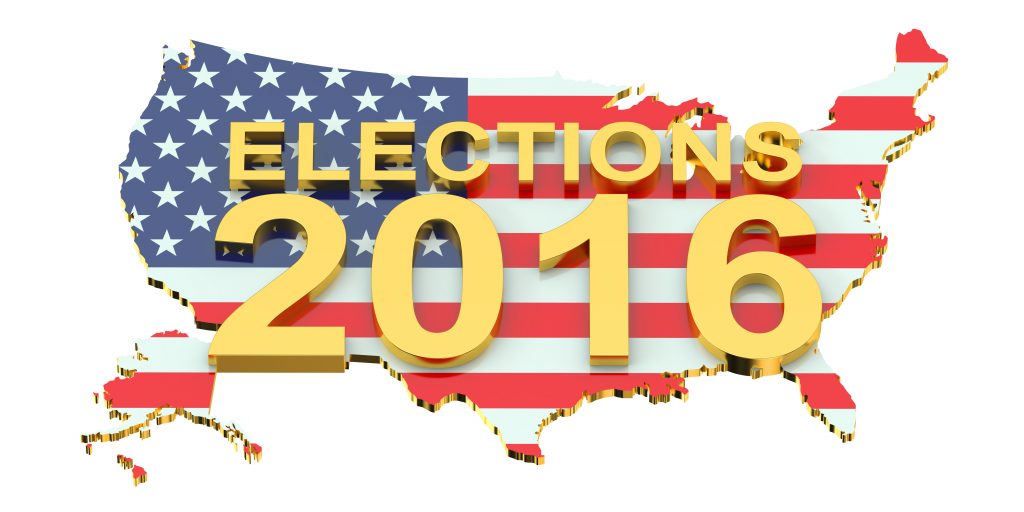 In the final days of the 2016 campaign, Hillary Clinton holds advantages over Donald Trump in just enough states to win her the White House — if she can hold them on Election Day.

But Clinton’s national lead appears to have narrowed in the last two weeks, and Clinton’s winning map appears more fragile than it once did.

The analysis is of the map as it stands today. It considers preference polling, recent electoral history, demographic trends and campaign priorities such as advertising, travel and on-the-ground staff.