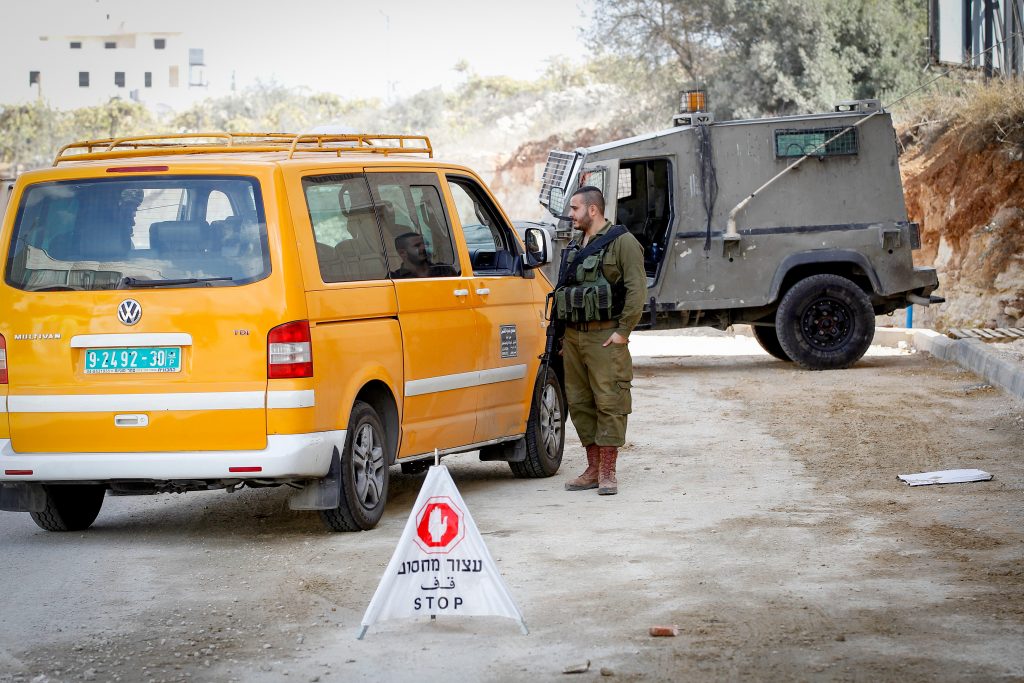 According to the report, IDF soldiers dismantled the bomb late Friday, after they were asked to do so by the PA forces. The explosion was heard throughout the region, indicating how strong it was and how much damage it could have caused if it had gone off with the soldiers nearby. On Friday night, IDF soldiers raided the house of the terrorist and seized computers and other equipment, the report said.

Overnight Saturday, security officials said they arrested five wanted security suspects in other areas in Yehudah and Shomron. The suspects were wanted for participating in rioting and throwing stones and firebombs that endangered Israeli civilians and IDF soldiers. Several of the suspects were also charged with belonging to Hamas. All were being questioned on their activities by security forces.