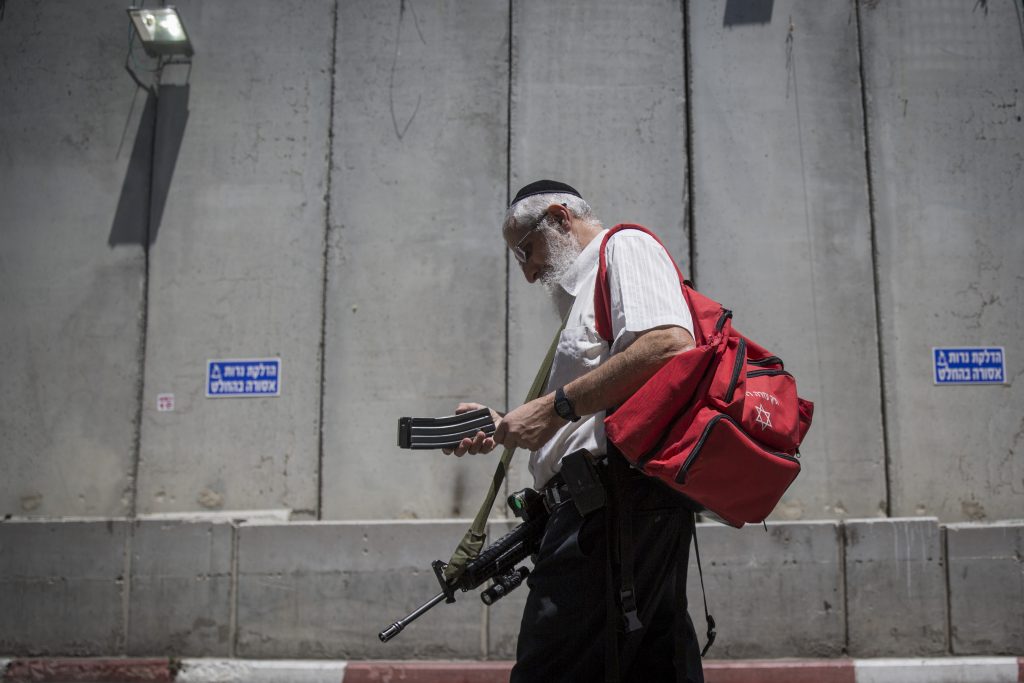 An Israeli police crackdown on terrorist violence near the site of Kever Rochel has resulted in the arrest of some 21 suspects over the past several months, Arutz Sheva reports.

The suspects, most of them under 18, residents of Yehudah and Shomron, were believed to have been involved in numerous incidents of throwing rocks, firecrackers, and homemade explosive devices at mispallelim at the Kever, which is located adjacent to the Palestinian town of Beit Lechem.

Under questioning, it emerged that most of the suspects were part of a “ring” that carried out planned attacks on the site and its approaches.

The police said on Sunday: “Police view seriously disturbances at Kever Rochel. [These disturbances] caused damage and endangered the lives of those coming to pray and security forces. Police activity at the facility, both overt and covert, including arrests and suspect investigations and the bringing of suspects to justice, will continue. Most of the suspects have had charges issued against them pending indictments.”