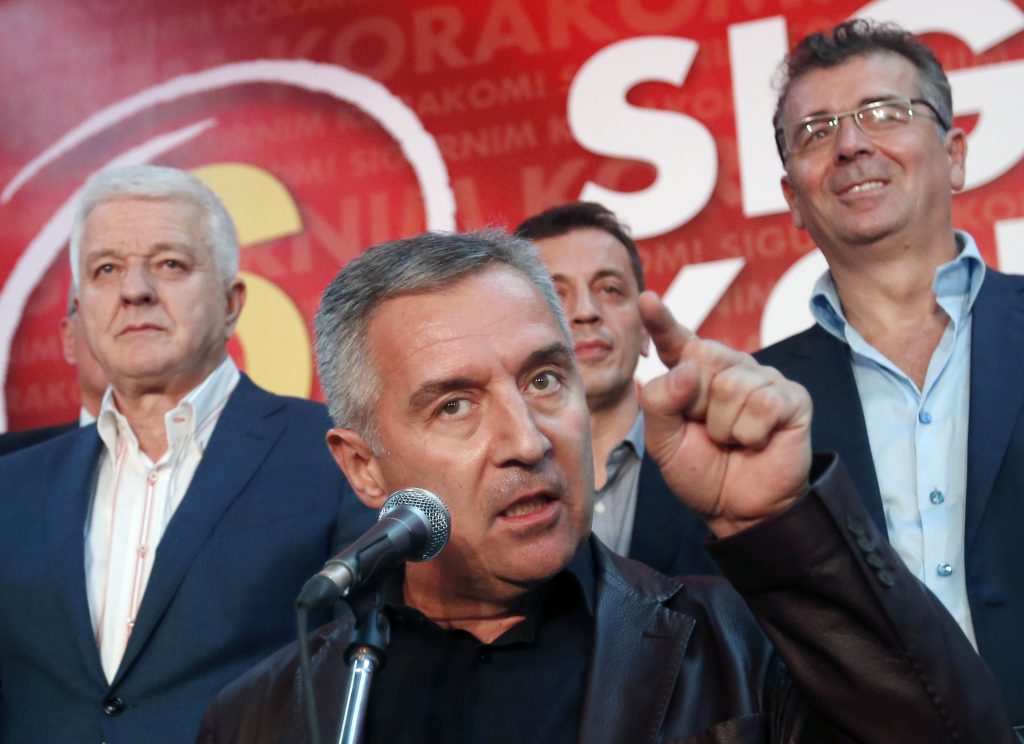 Russian nationalists were behind an alleged coup attempt in Montenegro that included plans to assassinate the pro-Western prime minister because of his government’s bid to join NATO, the Balkan country’s chief special prosecutor said Sunday.

Milivoje Katnic said the investigation leads to the conclusion that “nationalists from Russia” organized a criminal group that planned to break into the Montenegro Parliament on election day, kill Prime Minister Milo Djukanovic and bring a pro-Russian coalition to power.

Some 20 Serbian and Montenegrin citizens, including a former commander of Serbia’s special police forces, were arrested in Montenegro during the Oct. 16 vote. Fourteen of them remain in custody, including some who have fought for pro-Russia rebels in eastern Ukraine.

Russian officials have denied any involvement. But they have openly supported the “patriotic” parties that are against Montenegro’s membership bid in the Western military alliance.

“We don’t have any evidence that the state of Russia is involved in any sense … but we have evidence that two nationalists from Russia were organizers,” Katnic told reporters.

“Special prosecution of Serbia had those persons under its supervision … and prevented them from realizing their plan,” Katnic said. “Those persons are not on the territory of Serbia any more. I don’t know where they are now, in Russia or somewhere else.”

He said the coup plot was for 500 people to enter Montenegro on election night to “cause violence … and hire professional sharpshooters to kill the prime minister.”

“The plan was to stop Montenegro on its Euro-Atlantic path, especially to prevent it from entering NATO,” Katnic said.

Montenegro has been invited to join NATO despite strong opposition from its traditional Slavic ally Russia. With Montenegro joining, Russia would lose strategic access to the Adriatic Sea and Serbia would remain its only ally in the region.

NATO’s Deputy Secretary-General Rose Gottemoeller, who visited Montenegro last week, said she expects the country to become a member next spring after all 28 NATO member states ratify the agreement in their respective parliaments.