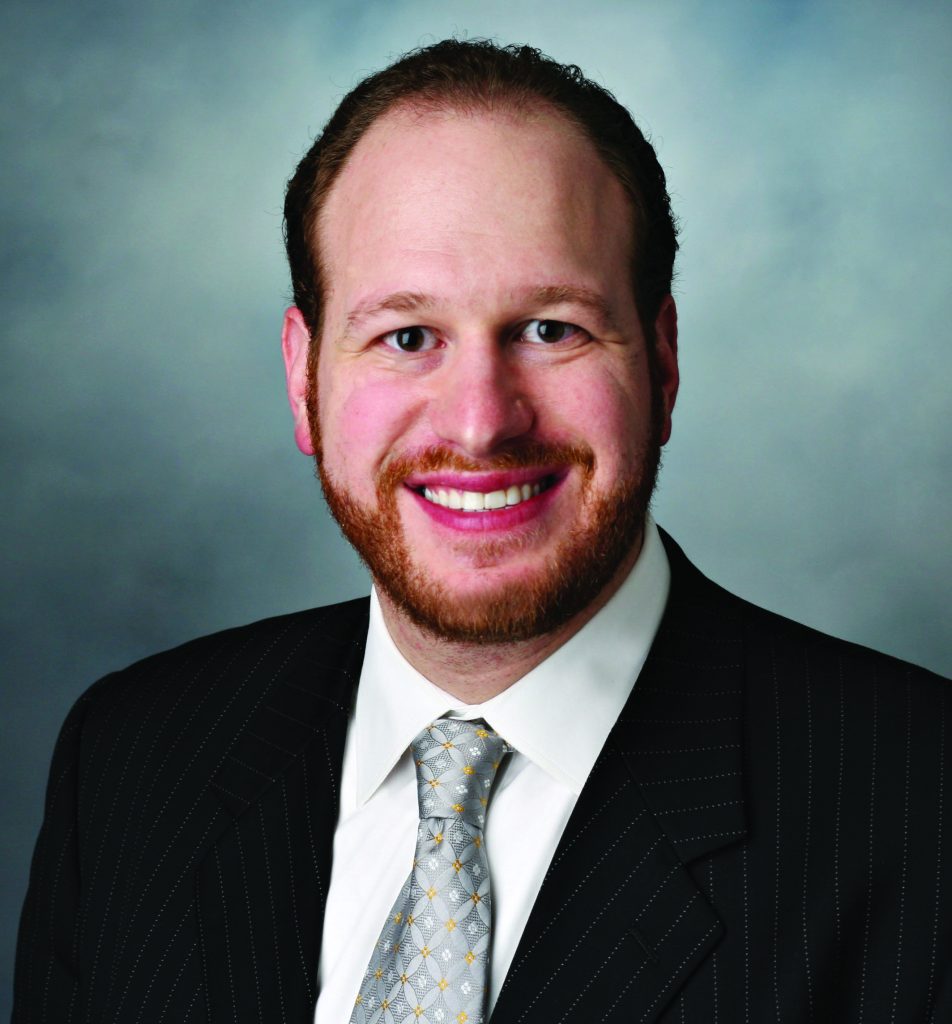 The end is near. Tomorrow we will finally get our say when we cast our ballots for President of the United States. I have said on many occasions that I support Hillary Clinton because of her track record of working with our community since her days as New York Senator. In my neighborhood of Boro Park, however, I meet people who disagree with me on this. That’s not surprising. The Orthodox Jewish community has been voting increasingly Republican in Presidential elections. In fact, 90 percent of Boro Parkers voted for the Republican candidate for president in 2012. What is surprising is how little people know about Hillary Clinton’s consistently pro-Israel record.

Last week, I appeared on a national radio show to discuss the election with a longtime Republican friend who supports Donald Trump. I was not surprised that my friend and I disagreed over who should be president. What did surprise me was my friend calling Hillary Clinton an anti-Semite. He said that he heard Hillary Clinton “literally can’t go an hour” without calling someone a “bleeping Jew” or a “bleeping Jew bleep.”

This bizarre claim is absolutely false. I know Hillary Clinton, and have spoken with her on many occasions. She has never called anyone a “bleeping Jew.” But my friend, a very smart and well-educated man, had accepted these absurd lies about her. And he’s not alone: Too many people in this election year, on both sides of the aisle, have been too willing to believe everything they read or hear about whichever candidate they don’t like, without ever taking the time to look into the candidates’ records and check if those claims are true.

If you look at Hillary Clinton’s record, you’ll find that for the past 30 years, she has consistently been one of the strongest supporters of Israel. The facts are simply undeniable (and easily verifiable). As Secretary of State, Clinton, committed to preserving Israel’s qualitative military edge, requested increased financial assistance for Israel every year that she was in the job, from $2.55 billion the year she took office to $3.1 billion when she left — a nearly 20 percent increase. She worked to build stronger defense programs for Israel, including upgraded Patriot missiles, the Iron Dome system and the F-35 Joint Strike Fighter. Prime Minister Netanyahu himself praised her “unprecedented” security cooperation with Israel. Clinton condemned the U.N. Human Rights Council for its structural bias against Israel. She stood up against BDS, even taking on her own church. What’s more, when the entire world was condemning Israel during the 2014 war against Hamas, a left-wing reporter grilled Hillary on war casualties. Her response: “Hamas intended to provoke Israel. Obviously, Israel has a right to self-defense. …The problem is that Hamas puts its rockets in civilian areas.” She said that despite the fact that journalist after journalist criticized her for standing with Israel.

As President, Clinton has pledged to defend Israel on the world stage and improve America’s relationship with Netanyahu. She said that she would host Netanyahu at the White House in her first month in office. She will veto any one-sided resolutions at the U.N. She will fight any effort to undermine Israel’s security or impinge on its right to self-defense. She will fight BDS with every resource available to the President of the United States. And, most importantly, she has promised to stop international efforts to unilaterally recognize a Palestinian state without direct negotiations with Israel.

David G. Greenfield is the Council member for the 44th District of the New York City Council. He is a Democrat.