Israel Call for Prosecution of Women of the Wall
Israel 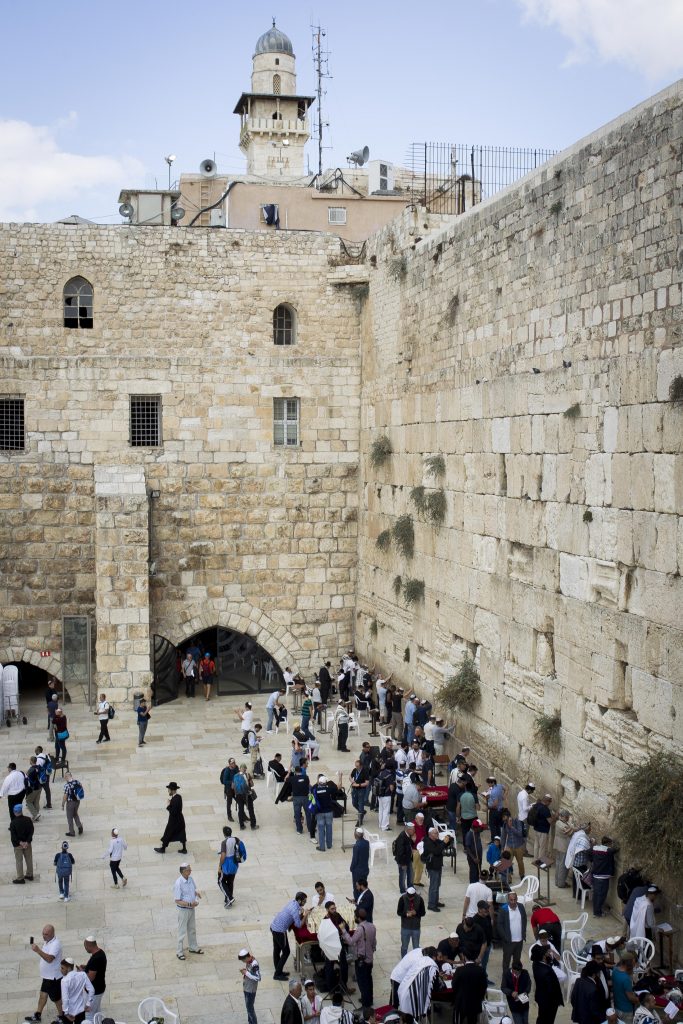 In the wake of the disorders at the Kosel last week, precipitated by a demonstration of the Reform Movement and Women of the Wall, the Liba Center has called for a criminal prosecution of those responsible.

In a letter sent Sunday to Yerushalayim District Commander Yoram Halevy and Attorney General Avichai Mandleblit, the group charged that participants in the procession of the Women of the Wall and the Reform Movement refused to obey instructions from the ushers and instead pushed and assaulted them, the mispallelim and others who came to protest the violation of the sanctity of the Kosel.

The letter also noted that attorney Moshe Pulaski filed a complaint saying that the marchers were the cause of the violence, not the ushers, as was alleged in the media. Pulaski cited the law which sets severe penalties for anyone who holds ceremonies not in accordance with the customs of the Kosel and which upsets public peace, including up to seven years in prison.

“It is puzzling that throughout these events the Israeli police were prevented from carrying out their roles in upholding law and order. They did not prevent the Reform members from assaulting the ushers, worshipers, and citizens and allowed them to violate the sanctity of the site and to harm the religious sensibilities of the people of Israel.”

The Liba Center accused the marchers of being a “loud minority that comes with the media to violate the laws of the state of Israel and the feelings of the people of Israel. They don’t have any desire to pray or take part in the sanctity of the site. Their only purpose is to create a provocation and to harm the state of Israel.”