Politics Both Candidates to Campaign in Pennsylvania on Monday
Politics 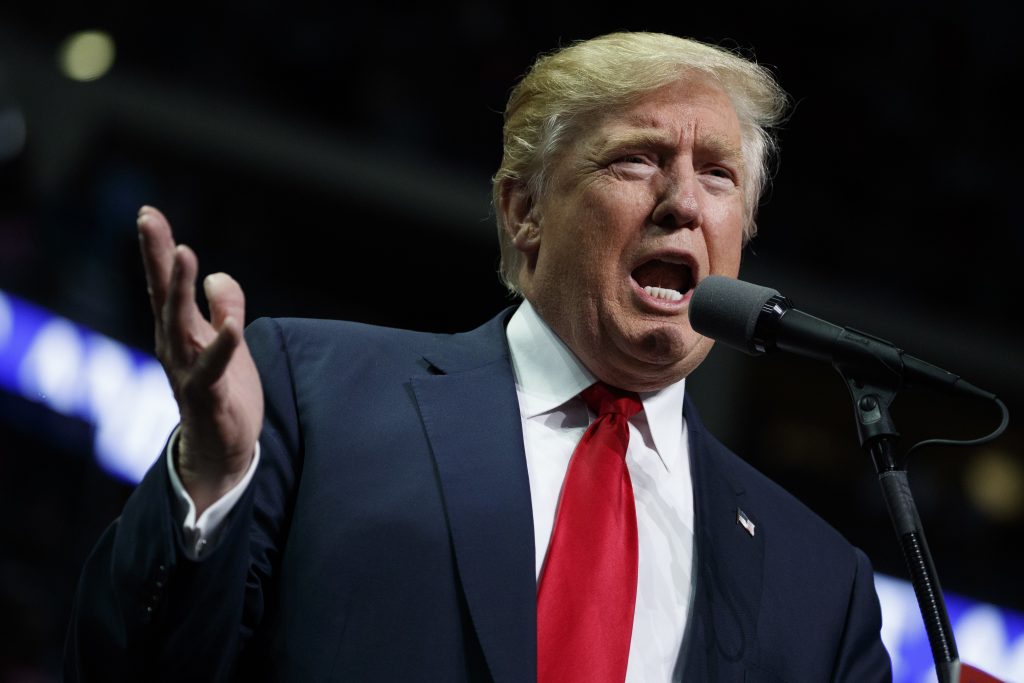 Democratic presidential nominee Hillary Clinton and Republican nominee Donald Trump will both be campaigning in Pennsylvania on the day before Tuesday’s general election, seeking to motivate voters in a key battleground state that doesn’t offer early voting.

Trump has scheduled a stop in Scranton, holding a 5:30 p.m. Monday rally at the Lackawanna College Student Union. Doors will open at 2:30 p.m. Monday.

Clinton will be on both ends of the commonwealth, first campaigning at noon in Pittsburgh in front of the Cathedral of Learning at the University of Pittsburgh (doors are to open at 9:30 a.m.).

On Monday night, she will appear at a rally in Philadelphia, joined by President Barack Obama, first lady Michelle Obama and former President Bill Clinton as well as the Clintons’ daughter, Chelsea.