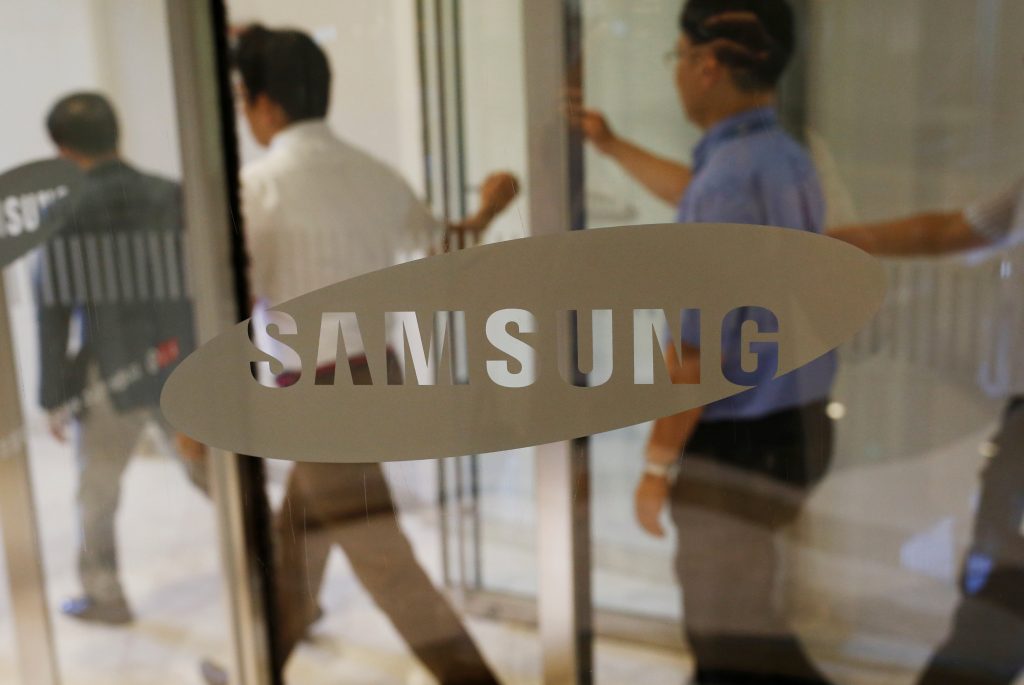 In another black eye for one of the world’s leading consumer brands, U.S. authorities announced a recall Friday of nearly 3 million Samsung washing machines following several reports of injuries — including a broken jaw — due to “excessive vibration.”

The recall comes a month after the South Korean manufacturer recalled millions of its Galaxy Note 7 smartphones from consumers around the world, because of a mysterious problem that caused the phones’ batteries to overheat and catch fire. Since then, the company stopped producing that device entirely, while estimating the debacle will cost it $5.3 billion.

Samsung said Friday that its washing machine recall would also extend to models sold in Canada, although it said no injuries had been reported in that country.

The company launched an earlier, unrelated recall of washing machines in Australia in 2013, after authorities said an electrical problem in certain models was causing fires. Australian authorities last year called that problem “a major safety failure,” after receiving complaints that the company was offering repairs but not a refund or replacement, as required by Australian law.

The current recall comes after weeks of discussions between Samsung and U.S. authorities about reports that the drums in certain top-loading washing machine models can become unbalanced and cause severe vibration, in some cases causing the top of the machine to detach from the chassis.

Samsung was hit with a lawsuit over the summer by attorneys representing consumers in Texas, Indiana and Georgia who say their washing machines “exploded” while being used.

In a statement Friday, the U.S. Consumer Product Safety Commission cited 733 reports of Samsung machines that experienced “excessive” vibration and nine related reports of injuries, including a broken jaw and an injured shoulder.

Samsung said the problem occurred when a high-speed spin cycle was used to wash bedding or other bulky items. In a statement, the company’s U.S. subsidiary said it was working with retailers and the commission to inform consumers about the problem.

“Our priority is to reduce any safety risks in the home and to provide our customers with easy and simple choices in response to the recall,” said John Herrington, a Samsung senior vice president, in the statement.

Samsung is one of the world’s leading manufacturers of home appliances, smartphones and other tech products, including batteries and memory chips.

In the current recall, the company is offering consumers a choice between a free repair and a rebate toward the purchase of a new washing machine. Consumers who purchased an affected model in the last 30 days are being offered a full refund.

The recall affects 34 models of top-loading washing machines manufactured between 2011 and this year. They were sold at Best Buy, The Home Depot, Lowes, Sears and other stores for prices between $450 and $1,500.