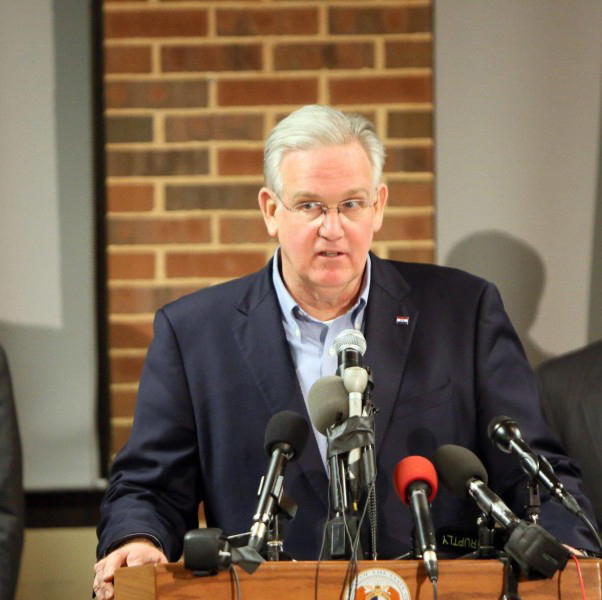 Missouri Gov. Jay Nixon is traveling to Israel and Germany on an economic development trip.

Nixon on Friday announced he’ll arrive in Israel on Nov. 15. He’s meeting with Israeli companies with Missouri ties or ones that might expand in the U.S.

Nixon will be leaving for Germany Nov. 17, where he is scheduled to meet with the chairman of drug company Bayer AG the next day.

Nixon supports a merger between the company and agricultural giant Monsanto, which is based in St. Louis.

The nonprofit Hawthorne Foundation will pay the travel costs for Nixon and his wife.