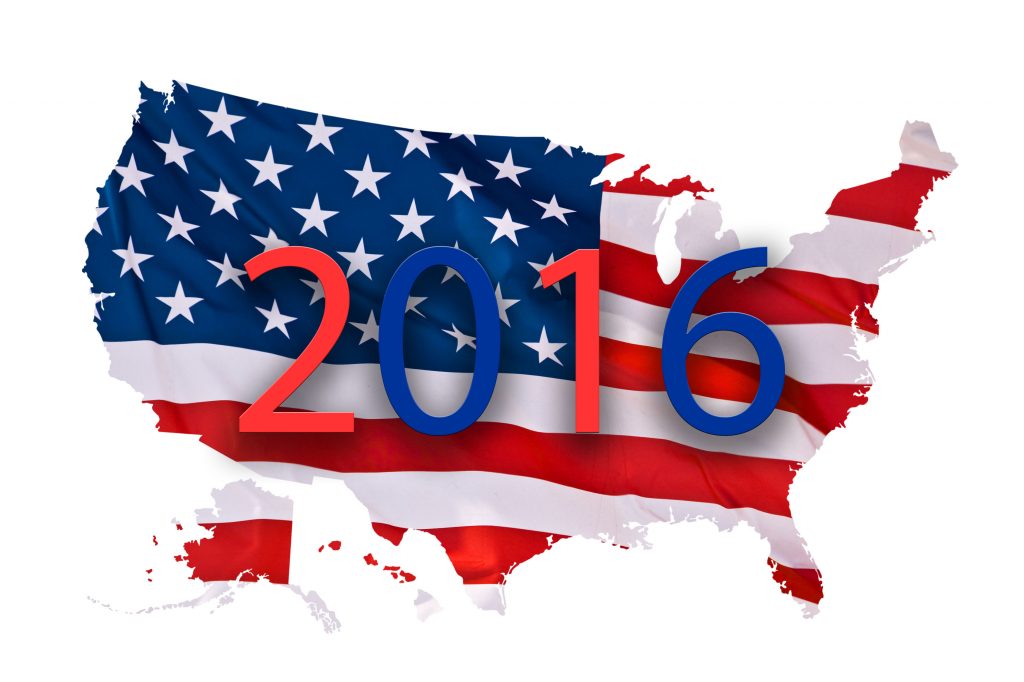 The race for the Oval Office tightened significantly in the past week, as several swing states that Republican Donald Trump must win shifted from favoring Democrat Hillary Clinton to toss-ups, according to the Reuters/Ipsos States of the Nation project.

The two presidential candidates are now tied in Florida and North Carolina, and Clinton’s lead in Michigan has narrowed so much that the state is too close to call. Ohio remains a dead heat and Pennsylvania is now tilting to Clinton.

While Clinton remains the odds-on favorite to win Tuesday’s election, Trump now has a plausible route to victory, especially if there is a sharp fall in turnout among African-Americans from the levels of the 2012 election.

Still, Trump must win both Florida and North Carolina to have a good chance of winning the White House. Clinton could lose both states and still win.

The States of the Nation project estimates Clinton’s odds of winning the needed 270 Electoral College votes at about 90 percent, down from 95 percent last week. If the election had been held on Wednesday, the project estimates, she would have had 256 solid electoral votes and an estimated final tally of about 302 votes, to 236 for Trump. Last week, she had 278 solid votes and a final tally of 320 votes, to 218 for Trump.

By any measure, however, Trump has had a good run in the past week. He has seen his support grow in 24 states while losing ground in 11. Conversely, Clinton’s support grew in 13 states while shrinking in 22.

Trump’s gains came in a period in which he had few new controversies to fend off, while Clinton faced renewed scrutiny of her email practices.

Most respondents to the latest survey were asked about their support for the candidates after FBI Director James Comey announced last Friday the agency was examining newly discovered emails that might pertain to Clinton’s use of a private email server while she was secretary of state.

Comey had concluded in July at the end of a year-long FBI probe of the email issue that there were no grounds to bring any charges against Clinton. His brief letter to Congress last week said the new trove of emails might or might not be significant.

Trump and other Republicans seized on the news to question Clinton’s credibility, while Democrats complained it could unfairly influence voters so close to the election.

The States of the Nation project is a survey of about 15,000 people every week in all 50 states plus Washington, D.C.

It is unclear if the FBI inquiry upset the balance in the race. But many national polls have found the race tightening in recent days. Polling averages last week showed Clinton with a lead of between 4 and 7 points. Those averages now show her lead at just 2 to 3 points. Last week, the project had her leading 47 percent to 40 percent. This week, it dropped to 45 percent to 42 percent.

In the Reuters/Ipsos daily tracking poll from Oct. 28 to Nov. 1, Clinton led Trump by 6 percentage points among likely voters, the same margin as before the FBI announcement .

There are other reasons for the Clinton campaign to worry. Among voters who have cast early ballots, she leads Trump by about 8 points. At the same point in the 2012 race, President Barack Obama had a lead of 11 points among early voters over Republican rival Mitt Romney. Obama’s gap narrowed, however, to 6 points just before Election Day, according to the States of the Nation project and separate Reuters/Ipsos polling.

In Florida, where the candidates are tied at 47 percent, Clinton leads by 8 points among early voters. In 2012, Obama led by about 15 points.

In Ohio, where the race also is tied, she leads by about 20 points among early voters. At this point in 2012, Obama led by about 30 points.

It is not clear why Clinton’s early voting support has fallen short of Obama’s. The shift could indicate a broader cross-section of voters is casting early ballots than in 2012. But the drop might also foreshadow lower-than-expected turnout among the core Democratic constituencies who propelled Obama to victory in 2008 and 2012.

Clinton’s success is built on holding together those blocs of voters. She does not, for example, enjoy the same support among African-Americans as Obama, the first black U.S. president. Diminished support among blacks, coupled with a large drop in black turnout, would hurt the Democrat.  If black Democratic turnout drops by 15 points nationally, for example, Clinton’s odds of winning drop to about 72 percent, by a projected margin of just 32 Electoral College votes. A drop of 20 points would reduce the odds of a Clinton victory to little more than a coin toss, according to the project.

Even a 10-point drop in black Democratic turnout coupled with a 5-point increase among white Republicans would flip the race to Trump, the project found.

The good news for Clinton is that about 60 percent of likely Hispanic voters are supporting her, similar to the numbers Obama enjoyed in 2012. A 10-point increase in Hispanic turnout would go a long way toward offsetting a 10-point decrease in black turnout, according to the project.

The outlook is not all gloom for Clinton. She has made the race close in Arizona, a longtime Republican stronghold. She has also regained the lead in Pennsylvania and is leading in Nevada.