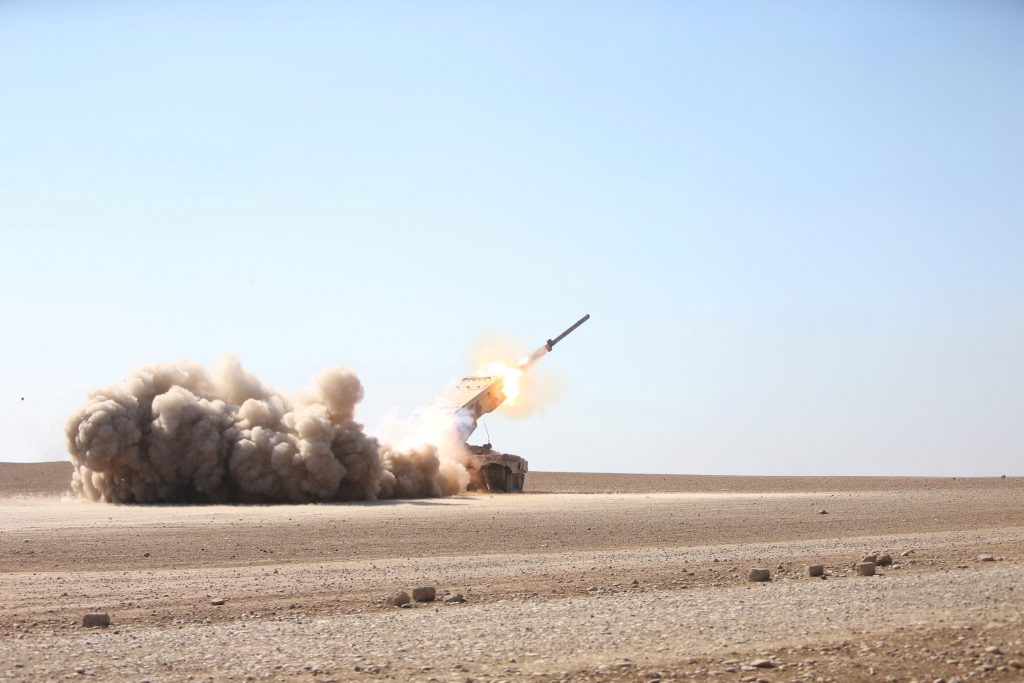 Islamic State terrorists took over a mosque and several houses in an Iraqi town south of Mosul on Friday, a local police officer said, killing seven soldiers and fighters from the Shiite Popular Mobilization force.

The attack on the town of Shirqat appeared to be another diversionary strike by the ultra-hardline terrorists as they face a coordinated assault on their Mosul stronghold, 60 miles to the north, by an array of U.S.-backed Iraqi forces.

The insurgents crossed from the eastern side of the Tigris River into the town at 3 a.m., taking over al-Baaja mosque and spreading out into alleyways, police Colonel Nasir al-Jabouri said.

Security forces declared a curfew in the town and said reinforcements from the Popular Mobilization, or Hashid Shaabi, forces were being sent to the town.

Islamic State have attacked several targets since the start of the Mosul campaign on Oct. 17. Similar attacks took place in the Kurdish-controlled city of Kirkuk, southeast of Mosul, and in the desert town of Rutba close to the borders with Syria and Jordan, and were repelled after several days of fighting.