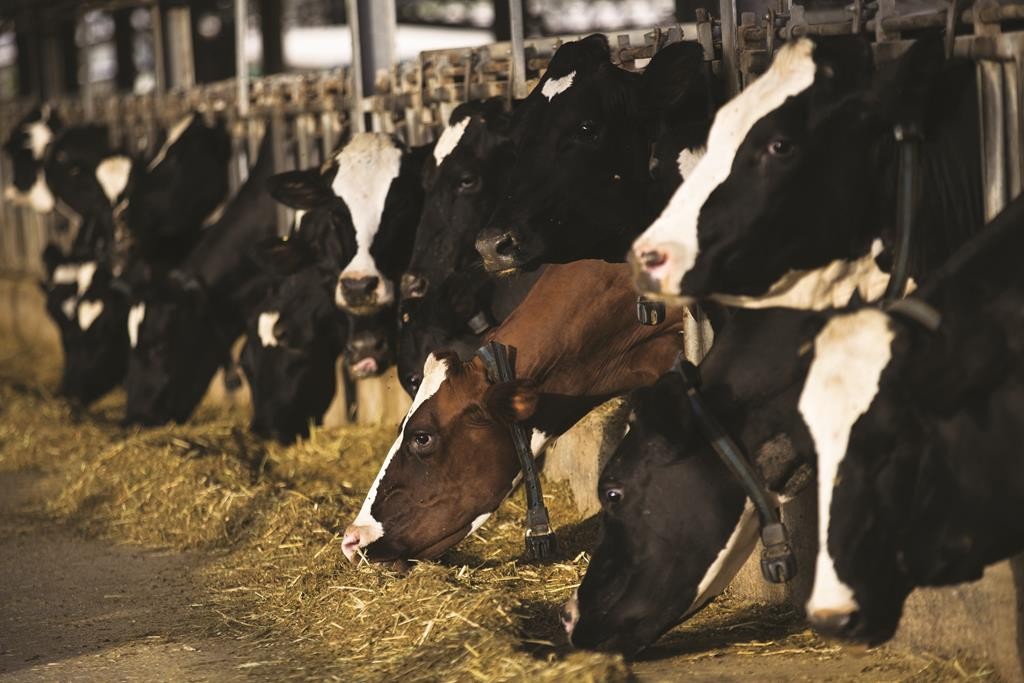 A recent exposé on Channel Ten highlighted the practices in the slaughterhouses, in which the calves were hung upside down, with one leg tied. The petition states that the workers in such slaughterhouses begin processing the animal as soon as it is slaughtered, but do not ensure that the animal is actually dead. It should be noted that the slaughterhouses involved generally produced non-chalak (glatt) meat. This method of slaughter is banned in Israel and the European Union.

The practices in question are performed in four South American countries that export meat to Israel. The Channel Ten report highlighted the practice at a slaughterhouse that produced meat that was marketed in Israel under the Neto and Tibon Veal brand, among others. The groups are planning a demonstration in Tel Aviv Friday demanding that the government outlaw import of meat from those slaughterhouses.