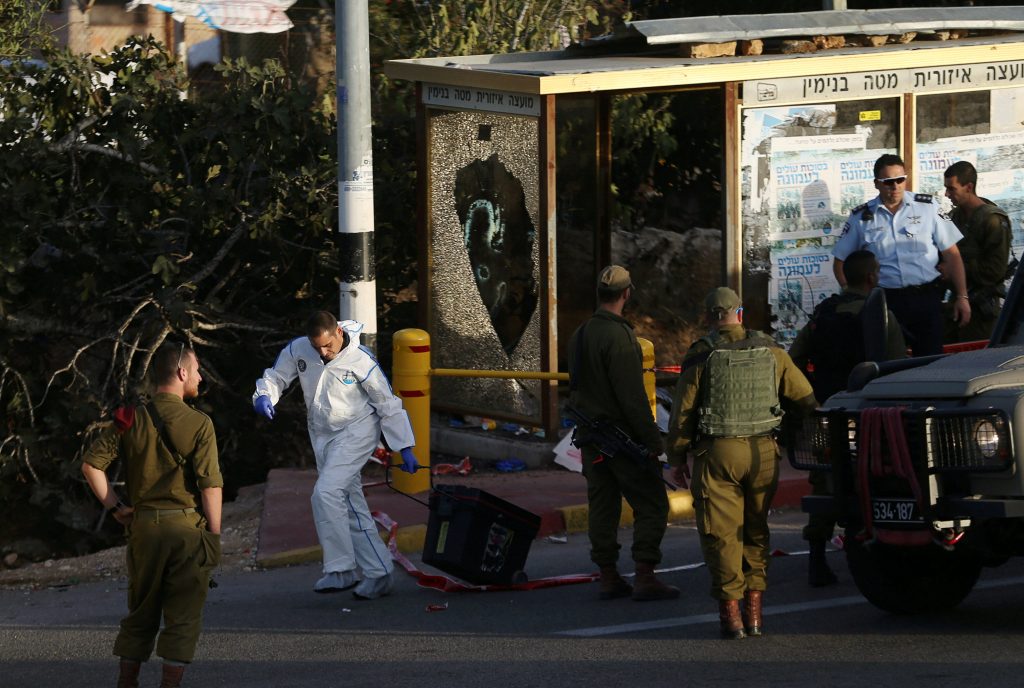 An Arab terrorist armed with a knife who attempted to stab a soldier at a bus stop near Ofra, in the Shomron, was shot dead by security forces, the IDF said.

The soldier was attacked as he guarded a bus stop near Ofra Thursday afternoon, the IDF said. “Responding to threat, forces at the scene shot the terrorist, resulting in his death,” it added.

An army spokesperson said that, bchasdei Shamayim, no Israelis were wounded in the event.

The Palestinian Ministry of Health identified the attempted terrorist as Maen Nasser al-Din Abu Qaraa, 23, from the village of al-Mazraa al-Qibliyaa in the Ramallah district.

Security forces closed the entrances and the roads to the nearby villages of Silwad town and Ein Yabrud following the killing, preventing Palestinians from going in and out of the two municipalities.