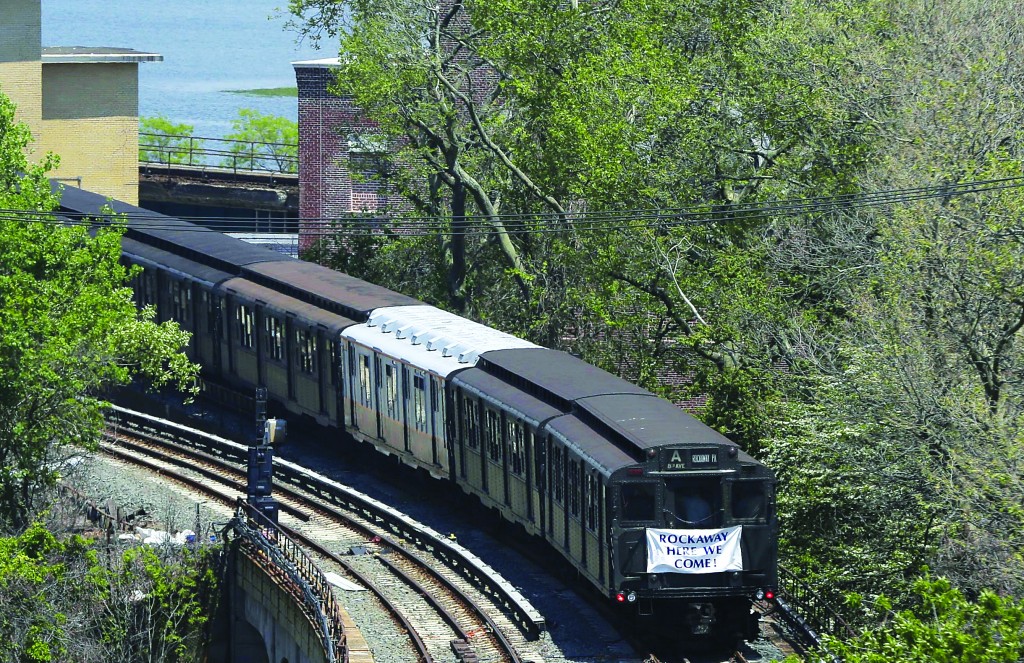 A subway train has struck two Metropolitan Transportation Authority workers, killing one and seriously injuring the other, leading New York City Transit to halt all non-emergency track work while it investigates the incident.

Transit officials say the men were on the tracks to set up a “safe work zone” for a contractor when they were struck at 12:05 a.m. between the Fort Hamilton and Church Street stations in Brooklyn.