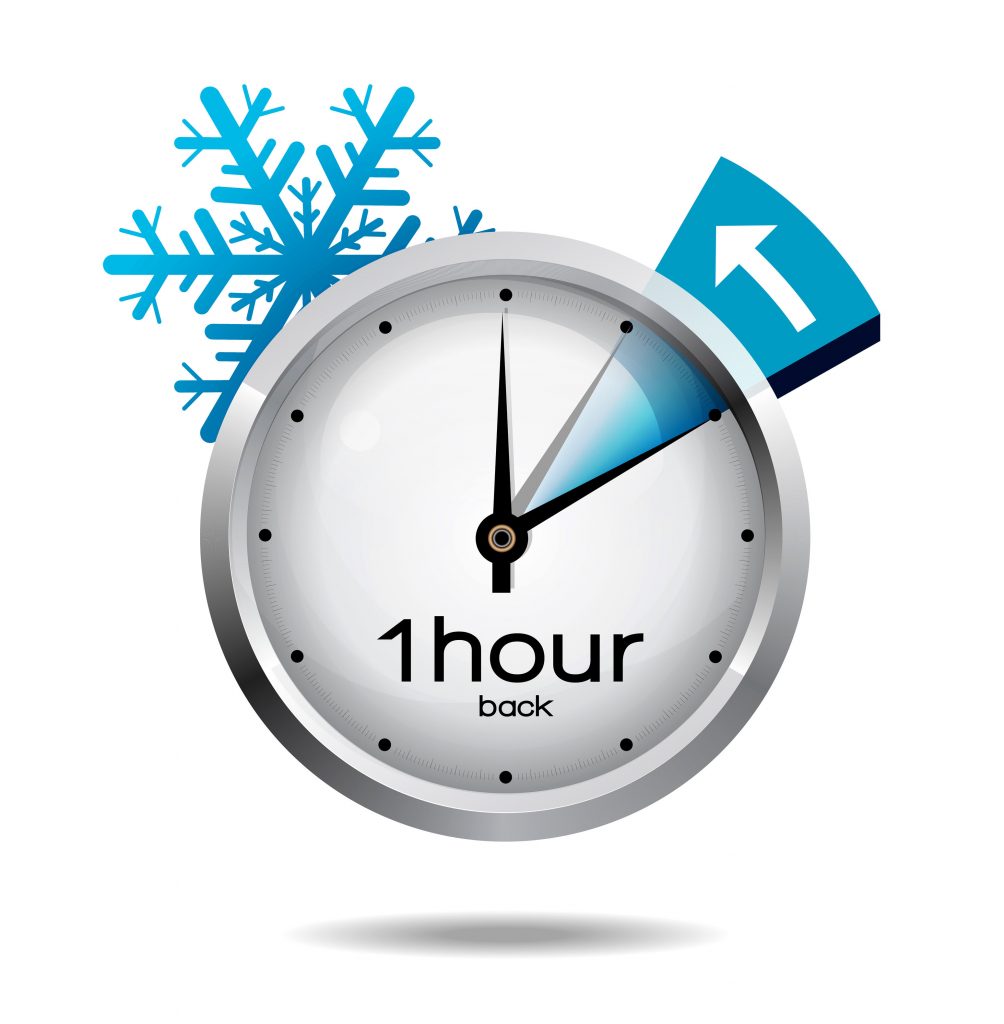 The clocks turn back this weekend, giving most Americans an extra hour to cash in on sleep. But new research finds they tend to spend less money with fewer hours of daily sunlight.

At 2 a.m. Sunday, clocks will be set back an hour. The time difference between the East Coast and Israel will be seven hours. Daylight savings time will return on Sunday March 12, 2017.

A study by JPMorgan Chase Institute compared purchases by credit and debit card users with its parent bank in two southwestern U.S. cities: Los Angeles, which adjusts in and out of daylight saving time, and Phoneix, which follows mountain time year round.

Los Angeles saw a 0.9-percent increase, relative to Phoenix, in daily card spending per capita in the month after switching the clocks forward during the U.S. springtime. But the spending reductions outpaced the boost – falling 3.5 percent after the end of daylight saving time, and losing an hour in the autumn as the days get shorter.

The spending effects vary: Switching back clocks in the fall impacts goods more than services, while spending tends to drop more on workdays than weekends, the institute said. Grocery stores recorded the biggest decline, shedding almost 6 percent of daily retail per capita spending, followed by fuel sellers, retail shops and discount stores at more than 4.5 percent each.

The magnitude of change is smaller for restaurants, probably because people eat at night no matter what time the sun goes down, and spend on health care and personal/professional services because it’s usually necessary, not discretionary spending, the study showed.

The study comes as the debate of daylight saving time’s usefulness has been thrown into the spotlight – including its effects on everything from people’s health to energy conservation. Legislation to abolish DST in California almost made it through the state’s legislature, before the Senate squashed it in August.

It followed movements over recent years in states such as Arizona, Florida and Michigan to consider changing how they observe time.The JPMorgan Chase Institute conducted the analysis using anonymized data from 450,000 customers for four time-change periods of each kind between October 2012 to June 2015.