Politics Post-ABC Tracking Poll: Clinton Inches Ahead, With Enthusiasm Back on Par With Trump
Politics 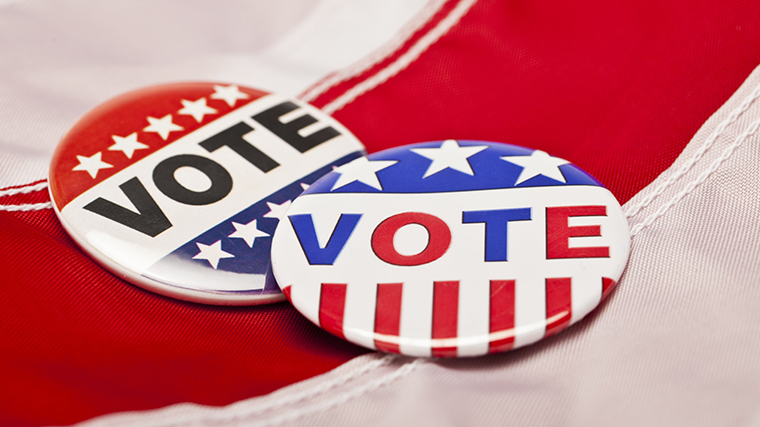 Hillary Clinton has recovered from a brief dip in enthusiasm this weekend, and now holds a narrow two percentage-point edge over Donald Trump in the latest Washington Post-ABC News Tracking Poll.

The poll finds supporters of losing primary candidates have largely come around to supporting their party’s nominee, but they are far from excited about their vote, with no more than one in three “very enthusiastic” about doing so.

Clinton fell behind Trump in strong enthusiasm in the Post-ABC poll over the weekend, with 43 percent of her supporters saying they were “very enthusiastic,” below Trump’s 53 percent and a larger gap than before the FBI announced it may review additional emails from her time as Secretary of State.

Trump’s advantage in enthusiasm has shrunk to only two points in the last two days of interviewing, with the share of Clinton and Trump supporters who are very enthusiastic standing at 51 percent and 53 percent, respectively.

In the horse race, Clinton stands at 47 percent support to Trump’s 45 percent among likely voters in the poll conducted Saturday through Tuesday, breaking an even split in the previous four-day rolling wave but far from a significant shift. Libertarian Gary Johnson’s support is unchanged at three percent for the past three waves – his lowest point in Post-ABC polls – while Jill Stein maintains two percent support. In a two-way contest with third-party candidates left out, Clinton holds a 49-47 edge, about the same as she’s held for the previous five days.

A bitter Republican primary and the end of Bernie Sanders’s passion-filled campaign left open the question of how many would eventually turn out and support Trump and Clinton this fall, especially with third-party candidacies of Johnson and Stein. The new poll finds evidence both groups have largely come back within the party fold.

Among registered voters, Democrats and Democratic-leaning independents who wanted Sanders to win the primary are slightly less apt to be “certain” to vote or to have already voted than Clinton backers (83 percent vs. 92 percent). But among those who are likely to vote, 82 percent of Sanders backers in the primary support Clinton today, a number that has grown from a low of 68 percent in July. Another 8 percent support Trump, 3 percent pick Johnson and 5 percent choose Stein, while the rest have no opinion. For comparison, in 2008 the Post-ABC Tracking Poll found 82 percent of Hillary Clinton Democrats supporting Barack Obama’s candidacy, identical to the share of Sanders backers who support her today.

Voters in these groups who support their party’s candidate do so with little enthusiasm – only 22 percent of non-Trump Republicans and 32 percent of Sanders Democrats say they are “very enthusiastic” about supporting Trump and Clinton, respectively.

Those numbers do mark a significant falloff from attitudes at this point in 2008 among voters who supported Hillary Clinton in the Democratic primary – 47 percent of this group was very enthusiastic about supporting Obama.