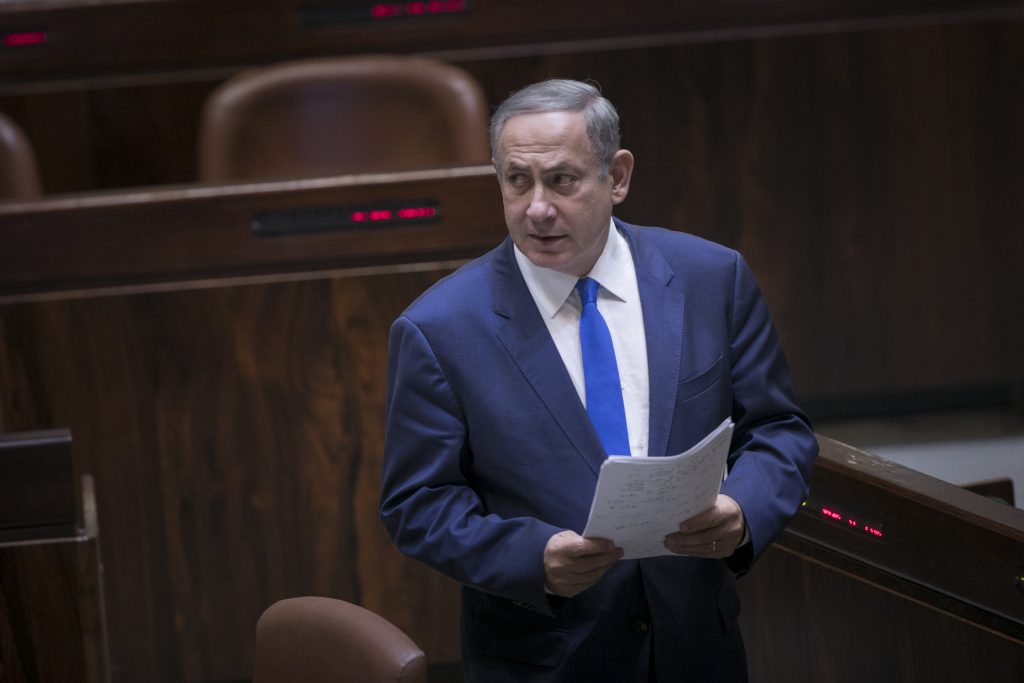 The uproar over public broadcasting in Israel will not be settled on Sunday at the weekly cabinet meeting, as some had hoped. Prime Minister Binyamin Netanyahu decided to postpone the vote on the fate of the nascent Israel Broadcast Corporation, The Jerusalem Post reported on Thursday.

Sunday’s vote was put off until a majority could be assembled to endorse Netanyahu’s plan to “rehabilitate” the old Israel Broadcast Authority and ditch the new digital Israel Broadcast Corporation, or work out a compromise of some sort.

On Wednesday, IBC chairman Gil Omer sought to fight off the prime minister’s late about-face with a presentation to an emergency meeting of the Knesset Economics Committee aimed at convincing them that the broadcaster will be ready to go on air by the target date of January 1, 2017.

The closure of the IBA, designed to make state-funded broadcasting more efficient, has so far only generated controversy and confusion.

Shira Greenberg, deputy budget director at the Finance Ministry, warned that if the IBC is closed and the IBA is rehabilitated, the annual cost would be NIS 370 m. This would upset Finance Ministry accounts, she said, because the anticipated NIS 1.7 billion from the sale of IBA assets was contingent on dismissing all its employees.

Finance Ministry deputy director of wages Efi Malchin objected to what he sees as the wrongful politicization of the process. Malchin said that coalition manager David Bitan and MK Yoav Kisch (both Likud) should desist from interfering in wage negotiations for public broadcasting service employees, which is properly the province of the Finance Minister’s office.

Accusations that Netanyahu has been seeking to control public broadcasting for his own political advantage has inflamed the discussion, and Yesh Atid MK Yaakov Peri said that the battle for public broadcasting is not a struggle of Right versus Left but a war for the future of Israeli democracy.

Meanwhile, State Comptroller Yosef Shapira has ordered an investigation into irregularities related to both the closure of the IBA and establishment of the IBC.