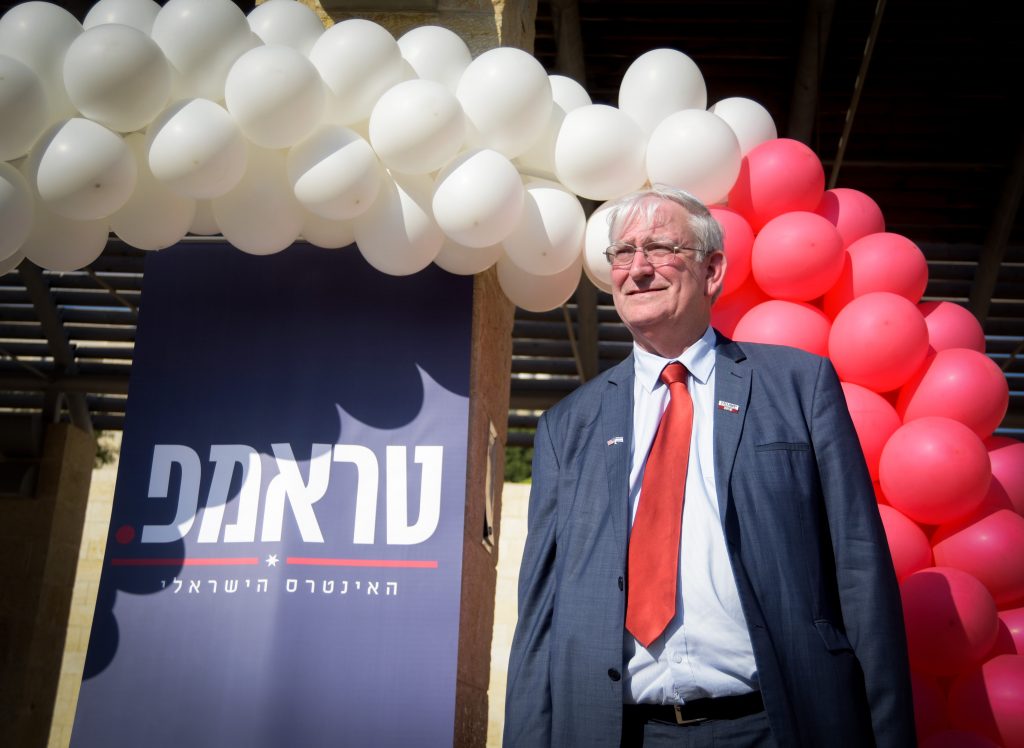 An exit poll of absentee voters in Israel showed that if the election were held today, Republican nominee Donald Trump would be the next president of the United States, The Jerusalem Post reported.

Despite keen interest in the campaign in Israel, the voter turnout has been lower than in past years. The total number of votes coming from Israel, 30,000, represents a sharp drop from 2012, when 80,000 Americans in Israel used iVoteIsrael’s voter aid services alone.

“I think that a lot of people expressed a lack of enthusiasm about either candidate,” he said. “It will be interesting to see if that is reflected in the voting in the U.S. next week as well.”

The polling data also indicated a shift away from the Republicans. In 2012, iVoteIsrael’s exit poll found that 84 percent of Americans in Israel voted for Republican Mitt Romney and 14 percent for U.S. President Barack Obama.

Full results of the exit poll, including state-by-state results, will be available on Thursday. The poll was taken on Monday-Wednesday of this week, among 1,140 respondents, and has a 3 percent margin of error.