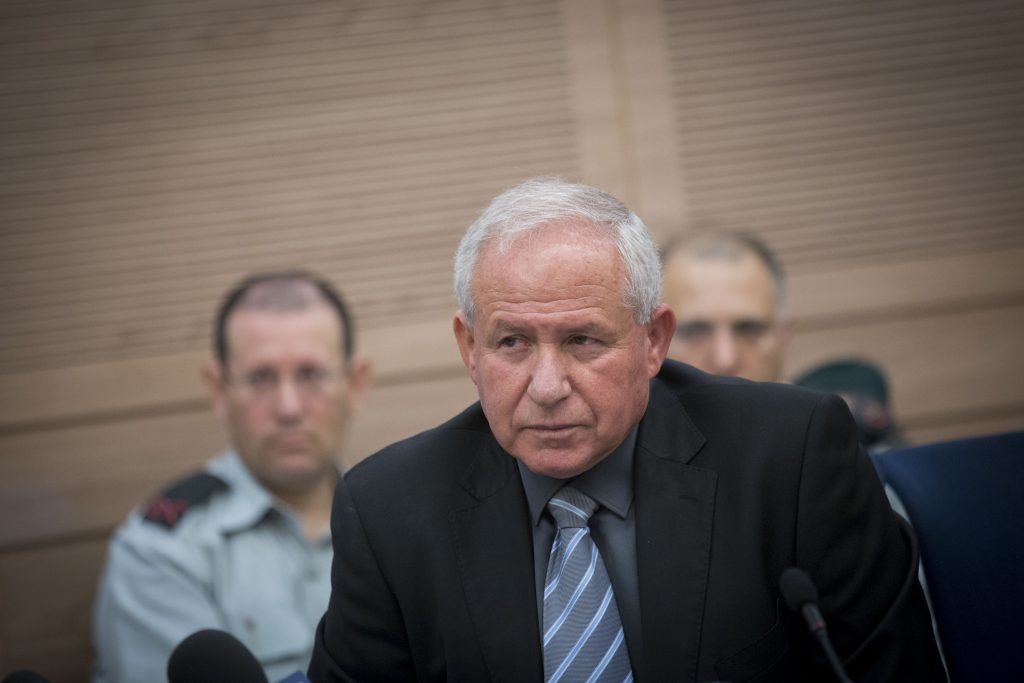 Iran now commands a force of around 25,000 Shiite Muslim terrorists in Syria, mostly made up of recruits from Afghanistan and Pakistan, the former head of Israel’s domestic intelligence agency has told a visiting Swiss delegation.

“This is a foreign legion of some 25,000 terrorists, most of whom have come from Afghanistan and Pakistan,” Dichter told the delegation during the briefing on Wednesday, according to details provided by his office. “They are fighting in Syria only against the rebels and not against IS.”

It was not clear what the source of Dichter’s information was, but he receives intelligence briefings in his role.

In Syria, Iran also has the support of Hezbollah, which has long experience in the region, particularly against Israel. It is not clear how many Hezbollah fighters are in Syria, but Dichter said 1,600 had been killed.

“The Iranians enlisted Hezbollah … to fight in Syria because the Iranian army is better suited to fight as an army against another army, while the Hezbollah terrorists are adept at fighting against terror groups,” he said.

“The fighting has made (Hezbollah) a better fighting force and more adept in conventional military warfare.”

The briefing covered the fallout from the conflict, including the flow of migrants and refugees to Europe. Dichter cautioned that European states should not be naive about who was attempting to enter their borders.

Dichter told the delegation that Iran’s “dream” was to rule the Islamic holy sites of Mecca and Medina in Saudi Arabia.

“Everybody should ask themselves why the Iranians are building missiles with a range of 1,200 miles, twice the distance (from their territory) to Israel,” he said.

“Egypt is also within their range, as is Saudi Arabia. Two thousands years ago, Iran was an empire and now it wants to recreate that.”

Echoing a common refrain from center- and right-wing Israeli lawmakers, Dichter said that was why Israel was convinced Iran had not abandoned its nuclear aspirations but only put them on hold, playing a long game against the West.