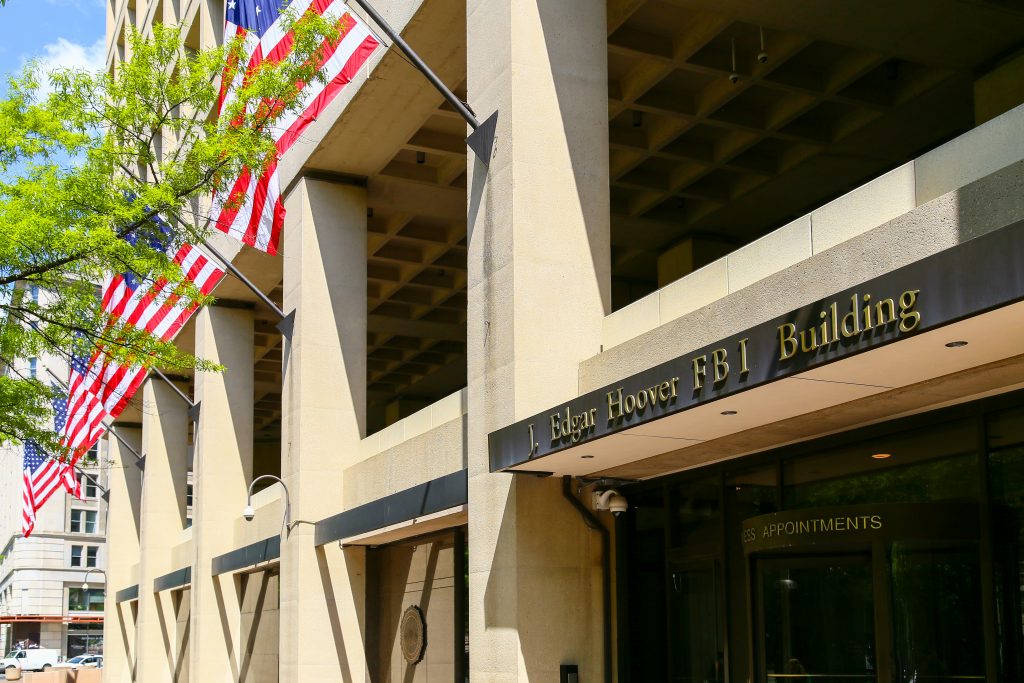 A week of nonstop bad news for Hillary Clinton may soon get much worse, on two separate fronts, according to reports on Fox News citing anonymous sources: An indictment is likely in an investigation into whether The Clinton Foundation conducted pay-to-play schemes, and authorities believe it is virtually certain that up to five foreign intelligence agencies may have hacked into Hillary Clinton’s private email server.

Baier’s sources say that the investigation into The Clinton Foundation is a “very high priority,” and that the FBI has compiled “a lot” of evidence – even before the WikiLeaks dump – and that “there is an avalanche of new information coming every day.”

One concern for FBI agents is whether the Justice Department will hinder the investigation. The FBI is an agency of the Justice Department, which had objected to the letter FBI Director James Comey sent members of Congress on Friday about the new emails discovered in the investigation into Hillary Clinton’s private email server. Comey’s letter kicked off a political and media firestorm.

However, “barring some obstruction in some way,” said Baier, the FBI sources “believe they will continue to likely an indictment” in The Clinton Foundation case.

In a statement, Craig Minassian of the Clinton Foundation told Fox News: “We’re not aware of any investigation into the Foundation by the Department of Justice, Federal Bureau of Investigation, or any United States Attorney’s Office and we have not received a subpoena from any of those agencies.”

Another revelation by Baier is that the FBI is still examining the laptops that belong to Clinton aides Cheryl Mills and Heather Samuelson. The FBI had obtained the laptops during its investigation into Clinton’s private email server, under a limited-immunity deal that included a tentative Justice Department agreement that after a narrow review, the FBI would destroy the laptops.

“We are told definitively that has not happened,” said Baier. “Those devices are currently in the FBI field office here in Washington, D.C., and are being exploited.”

Furthermore, said Baier, his source pointed out “that any immunity deal is null and void if any subject lied at any point in the investigation.”

Finally, Fox News reported that according to two sources “with intimate knowledge of the FBI investigations,” authorities believe that “there is about a 99 percent chance that up to five foreign intelligence agencies may have accessed and taken emails from Hillary Clinton’s private server.”

“She exposed [information] to our enemies,” McCaul said on Fox on Thursday. “Our adversaries have this very sensitive information. … In my opinion, quite frankly, it’s treason.”

Moreover, McCaul said that Comey had previously told him that foreign entities had likely gained access to Clinton’s server. When Comey discussed the case publicly in July, he said that there was no evidence that hostile entities had breached the server, but that it was “possible” they had done so.

Clinton at the time said Comey was merely “speculating.”

But according to the sources Fox News spoke with this week, Comey should have said that there was an “almost certainty” that several foreign intelligence agencies had hacked into the server.