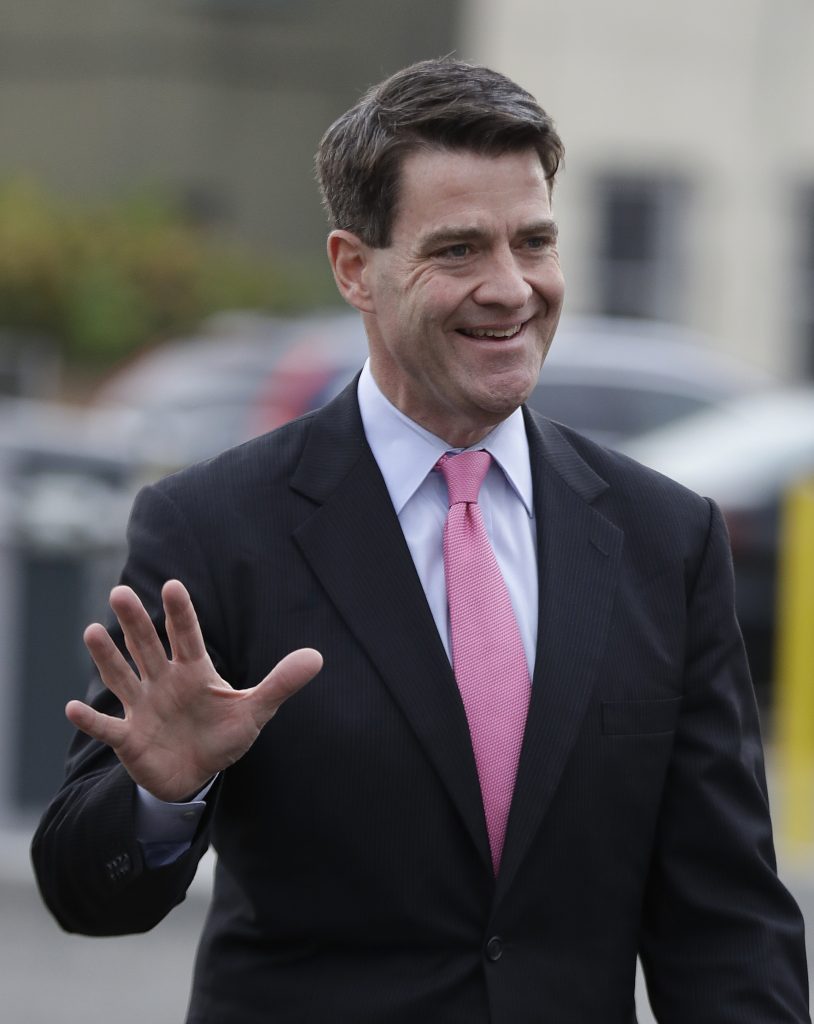 Defense attorneys in the George Washington Bridge lane-closing trial filed for a mistrial Thursday in the middle of jury deliberations.

The motion comes a day after attorneys for two former allies of Republican Gov. Chris Christie asked the judge to give new instructions to jurors on the top conspiracy count in the indictment.

A brief filed by defense attorneys with Thursday’s mistrial motion was almost completely redacted. Federal prosecutors also submitted a motion to seal a letter they sent to the judge, saying it was based on matters addressed in a closed courtroom Wednesday.

The judge hasn’t yet ruled on the motion.

Jurors have deliberated for parts of three days without reaching a verdict. They left early Wednesday while the lawyers argued privately in court.

Prosecutors say Bridget Kelly and Bill Baroni used the September 2013 traffic jams to punish a Democratic mayor who didn’t support Christie’s reelection. Kelly was Christie’s deputy chief of staff and Baroni was Christie’s top appointee to the authority that runs the bridge, which connects Fort Lee and New York City and is the country’s busiest.

For the last three years, the narrative in the scandal dubbed Bridgegate has focused on the alleged plot to use gridlock to punish Fort Lee Mayor Mark Sokolich, and the government spent much of the six-week trial presenting evidence aimed at buttressing those claims.

For jurors, however, Sokolich might as well have been one of the traffic cones that were moved on the morning of Sept. 9, 2013, cutting three access lanes to one.

Under conspiracy law, the motive or intent behind a conspiracy doesn’t always have to be proved; only the agreement to break the law does. In this case, the primary crime alleged was misusing the property of an organization receiving federal benefits — the Port Authority of New York and New Jersey, which operates the bridge.

Defense attorneys argued vehemently that Judge Susan Wigenton should instruct jurors that they could find Baroni and Kelly not guilty if they felt the government hadn’t proved Sokolich was the intended target. But Wigenton refused.

Christie has denied any knowledge of the plot and wasn’t charged. But Kelly, Baroni and another Port Authority official all testified Christie was informed about the lane closings either before or while they were going on.

The most serious charges against Kelly and Baroni carry the possibility of 20 years in prison.