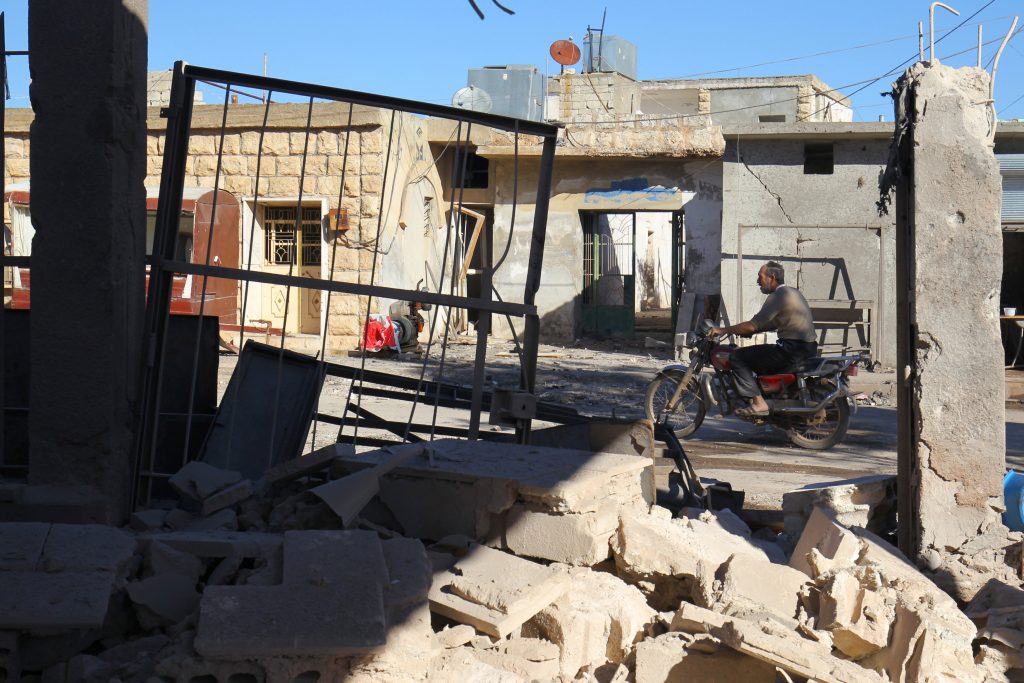 Syrian rebels say clashes have subsided between rival rebel factions in the city of Aleppo where the eastern, rebel-held districts face a looming assault by pro-government forces.

One rebel figure, Yasser al-Yousef of the Nour el-Din el-Zinki group, says his faction and the Fastaqim group have agreed to arbitration on Thursday following an eruption of fighting between their followers the previous day. Fastaqim and al-Yousef’s group are two of the largest rebel factions in Aleppo.

Al-Yousef said Fastaqim arrested one of its commanders during battle preparations in Aleppo after a rebel offensive launched last week to break the government’s siege of the city’s rebel neighborhoods.