Israel Uptick in Rock-Throwing in Yehudah and Shomron
Israel 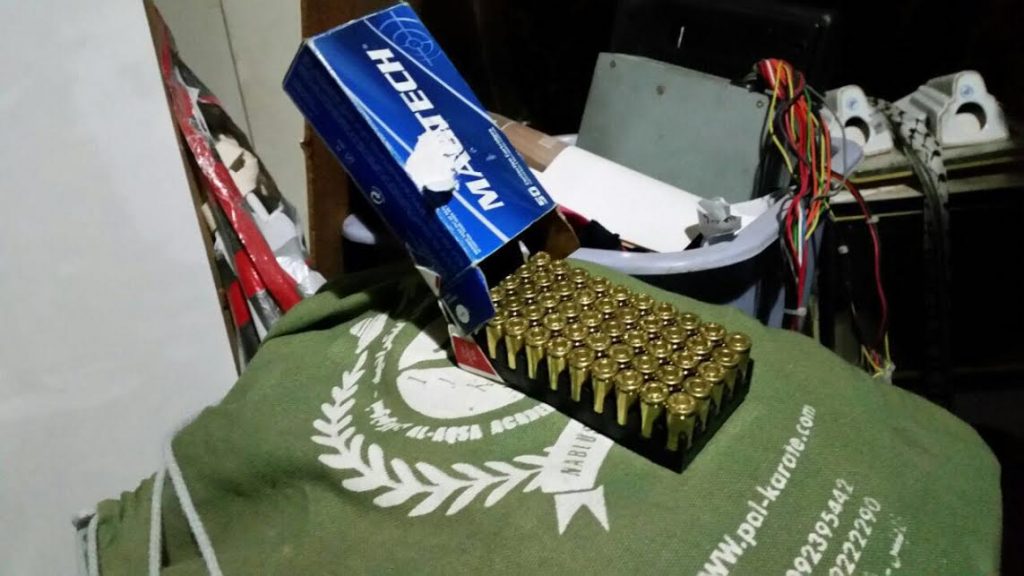 Over the past 24 hours there has been a significant increase in the number of rock-throwing attacks by Palestinians on Israeli vehicles traveling in Yehudah and Shomron.

Ten Israeli military and civilian vehicles sustained damage in the incidents, but b’chasdei Shamayim, no injuries were reported.

Most of the incidents occurred near Beit El and the surrounding area in Binyamin and in scattered locations in Gush Etzion.

Terrorists approached the perimeter fence of Beit El, hurling firebombs in clashes with IDF soldiers at the scene.

In Gush Etzion, rocks were thrown north of the Efrat Junction, on the Chevron-Yerushalayim road, and in the Chavat Yehudah area, where Asher and Yonatan Palmer, Hy”d, were killed in a rock throwing attack.

Since Tuesday night, security forces apprehended 14 Palestinians wanted for participation in terrorist activities, in Kalandia and other towns in Yehudah and Shomron.

In addition, during a raid in Shechem, the IDF and Border Police confiscated a cache of small arms ammunition, which they turned over to defense officials.