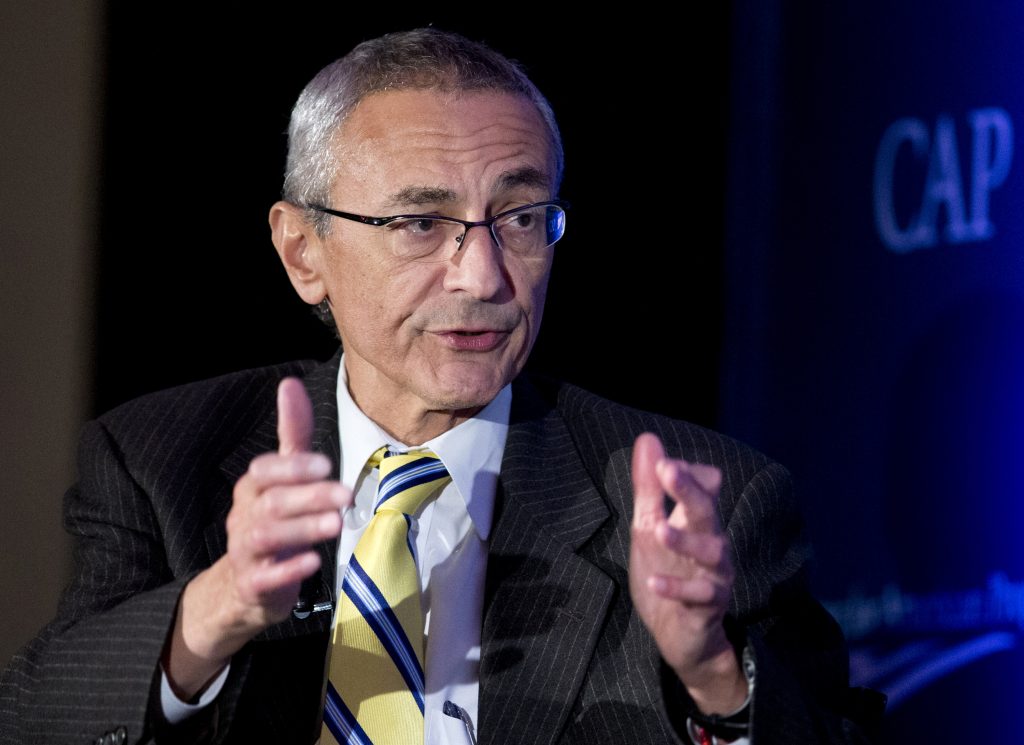 As the 2016 presidential campaign heads into its final week, the Donald Trump campaign has been promising Jewish voters a strongly pro-Israel policy while denouncing emails leaked from Hillary Clinton’s campaign that indicate a negative attitude toward Israel.

David Friedman, an advisor to Trump on Israel issues, expressed “disgust” over a series of what he characterized as anti-Israel emails publicized by WikiLeaks that were obtained from the account of Clinton campaign chairman John Podesta.

Friedman referred specifically to an email released Wednesday written by George Paine, a retired federal judge, to Podesta in February 2015. In that message, Paine referred to Israeli Prime Minister Binyamin Netanyahu as a “Turbaned Israeli Mullah.” Podesta sent back a “Yes, but…” reply, intimating that he did not disagree with the description.

Another email disclosed last week from Neera Tanden, who currently heads the Clinton transition team, to Podesta, deplored the re-election of Netanyahu.

Tanden called the situation “depressing” and referred to the Netanyahu government as “ruthless” and “nuts.” Again, Podesta seemed to agree, responding: “Bad.”

“These recent email revelations lay bare the utter falsity of Hillary Clinton’s professed support for Israel.” said Friedman. “They are profoundly anti-Israel, anti-Semitic and disgusting. No one who cares about Israel or who seeks unbiased leadership in the White House should even consider the Clinton candidacy.”

The Clinton campaign has not commented on any of the emails, pointing out only that they were stolen from a private account and should not have been made public.

For its part, the Clinton campaign has been promoting her as a longtime friend of Israel who would work better with Israeli leader Binyamin Netanyahu than President Barack Obama has done.

An op-ed piece in the Miami Herald this week noted that “concern about Clinton partly stems from belief that Clinton is responsible for Obama’s policies and would therefore continue along the same path. But the evidence strongly suggests Clinton would shift gears.

“People close to her say she was profoundly uncomfortable with the open disagreements between Washington and Jerusalem, and she has been open, if not vociferous, about her differences with the president on many of them.”

Trump, whose Mideast policies have been unclear for most of the campaign, has recently made a string of promises: to move the U.S. embassy to Yerushalayim; cut off funding to the anti-Israel United Nations Human Rights Council; label the boycott, divestment and sanctions (BDS) movement “inherently anti-Semitic” and order a Justice Department investigation of its branches across U.S. college campuses.