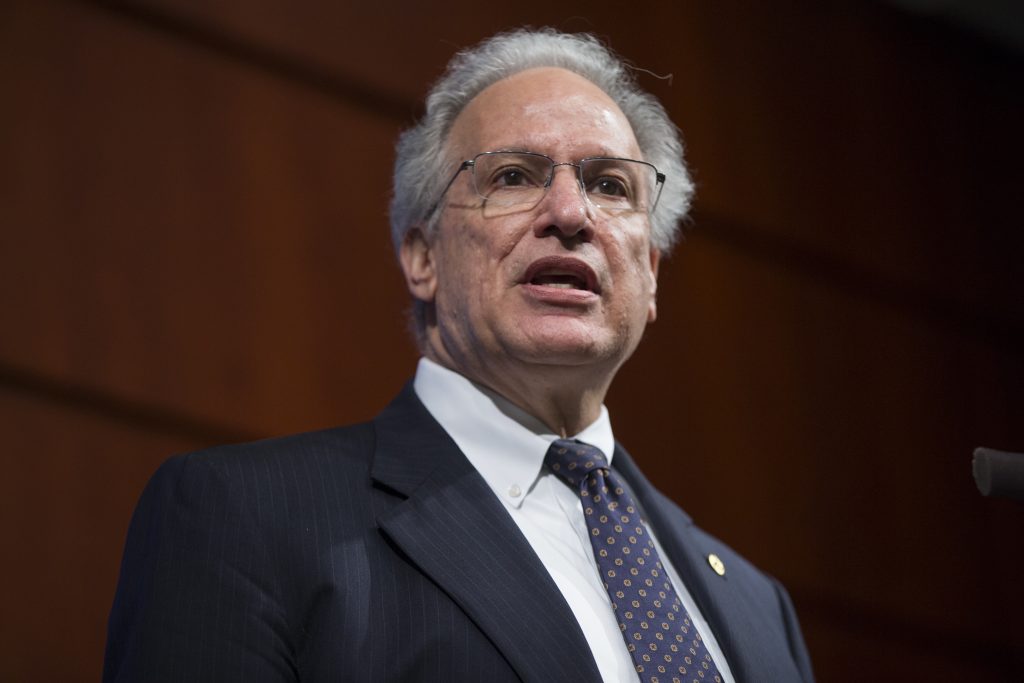 Honda must do more to track down owners of 300,000 cars with highly dangerous Takata air-bag inflators and make sure they are repaired, the nation’s top auto safety regulator said Wednesday.

Mark Rosekind, head of the National Highway Traffic Safety Administration, says the agency has talked to Honda about hiring private investigators to track down owners, sending notices in different languages, or even taking service trucks into neighborhoods to repair cars on the spot.

“There’s a whole series of things that we want to see,” Rosekind said at an auto-industry-parts-supplier conference Wednesday in Detroit. “It’s just not happening fast enough for anybody.”

Tests show that air-bag inflators in 313,000 older Hondas and Acuras have up to a 50 percent chance of rupturing in a crash and shooting shrapnel at the driver. NHTSA and Honda issued an urgent warning to the vehicle owners in June, but so far only 13,000 of the cars have been fixed.

Takata uses the explosive chemical ammonium nitrate to create a small explosion that inflates air bags in a crash. But the chemical can deteriorate when exposed to prolonged humidity and high temperatures. So far as many as 11 people in the U.S. and 16 people worldwide have been killed by Takata air bag inflators.

The problem has touched off the largest auto safety recall in U.S. history with more than 69 million inflators under recall. Another 30 million are under recall worldwide. In the U.S., about 11.4 million air bags have been repaired, with relatively scarce replacement inflators first going to high-humidity areas around the Gulf of Mexico.

So far 17 auto and truck makers are shouldering the cost of the recalls, but they eventually will try to get reimbursement from Takata. That is causing the Tokyo-based company to look for buyers and could drive it into bankruptcy.

Rosekind says he isn’t worried about Takata’s finances or a potential bankruptcy because automakers ultimately are responsible for the recall repairs. Also, bankruptcy laws have safeguards to make sure such safety recalls get done, he said. “We feel pretty comfortable knowing that these things are going to get fixed,” Rosekind said.