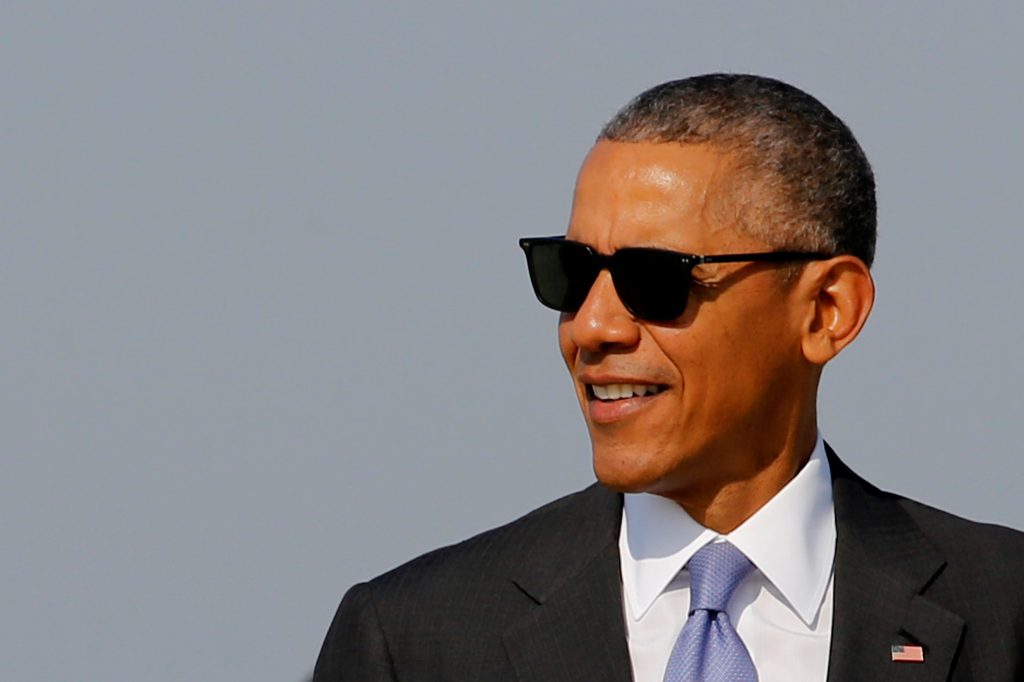 President Barack Obama staunchly defended Hillary Clinton’s use of private email as an “honest mistake,” suggesting Wednesday that voters should discount innuendo-filled revelations that the FBI is looking into more emails just ahead of Election Day.

Obama walked a careful line in his first public comments about FBI Director James Comey’s decision to publicly disclose the emails’ existence, which has roiled the campaign. Though he did not explicitly criticize Comey, Obama outlined a standard for how investigations should be conducted that contrasted sharply with the approach Comey has pursued.

Comey notified Congress in a brief and ambiguous letter last week that the FBI was examining whether newly uncovered emails might pertain to a dormant FBI probe into Clinton’s email practices. Comey’s letter shed no light on whether investigators were likely to actually turn up anything of note.

Meanwhile, a series of leaks by FBI and Justice Department officials about how the emails came to light have further muddied the waters for voters, who must decide whether to let the revelations affect their choice for president.

The White House insisted that Obama’s comments shouldn’t be construed as pertaining to Clinton’s case, even though they came in response to a direct question about Comey and the Clinton emails. White House spokesman Eric Schultz said Obama was merely pointing out that if facts are released before an investigation is completed, “that could lead to public speculation or innuendo.”

“The president believes that — generally speaking — that doesn’t serve our interests,” Schultz said.

Obama, in the interview, emphasized that he’s trying to avoid looking like he’s meddling in an independent process. At the same time, he pointed to the FBI’s earlier investigation of Clinton, which concluded she shouldn’t be charged with a crime, as evidence that the issue was much ado about nothing.

“Hillary Clinton, having been in the arena for 30 years, oftentimes gets knocked around, and people say crazy stuff about her, and when she makes a mistake — an honest mistake — it ends up being blown up as if it’s just some crazy thing,” Obama said.

How to handle the uproar over Comey and the emails has become a delicate balancing act for the White House. The principle of judicial independence dictates that the president shouldn’t risk the perception of influencing investigations by commenting about whether they are appropriate or how they are conducted.

On the other hand, White House aides and other Democrats are concerned that Clinton could be unfairly disadvantaged by the disclosure that the FBI is looking into her emails again, even it if ultimately amounts to nothing.

In the closing days of the race, there also has been speculation and contradictory reports about whether the FBI is investigating Donald Trump’s possible connections with Russia.