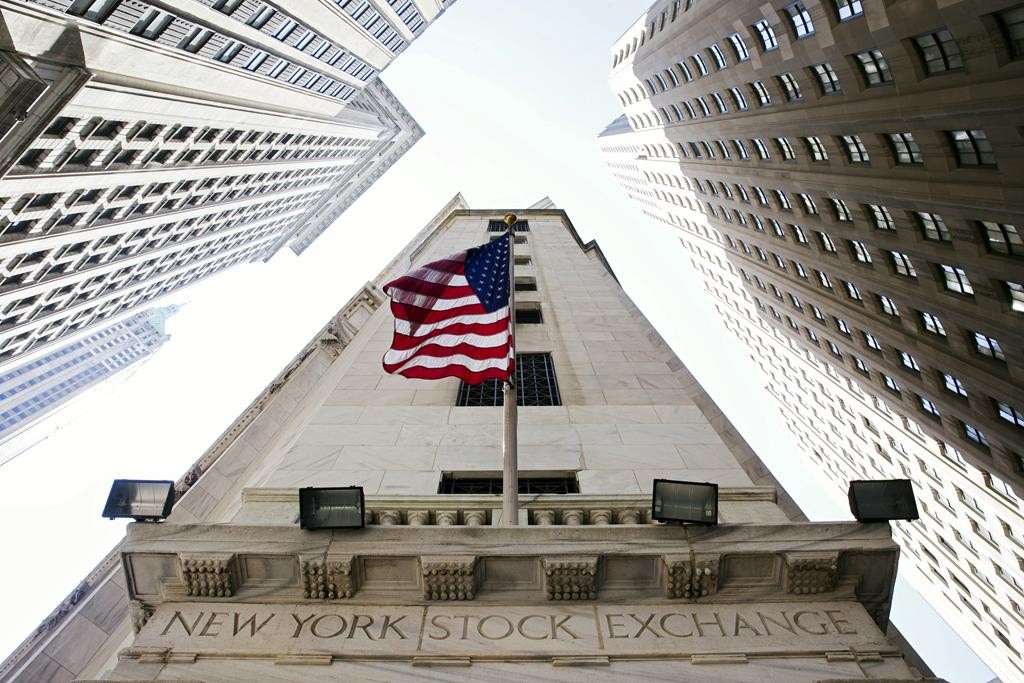 World stocks, the dollar and oil fell on Wednesday, while safe-haven assets such as gold and the Swiss franc rose as investors were rattled by signs the U.S. presidential race was tightening just days before the vote.

Investors were beginning to rethink their long-held bets of a Nov. 8 victory for Democratic candidate Hillary Clinton amid signs her Republican rival Donald Trump could be closing the gap, deepening the recent decline across major stock markets.

Bonds rose alongside gold, the Swiss franc and Japanese yen, with the yield on 10-year U.S. Treasuries falling for the third day in a row. British gilts, which have recently been slammed by uncertainty surrounding the post-Brexit U.K. outlook, surged too.

“Trump is seen as narrowing the gap with Clinton. Markets … have succumbed to a risk-off pattern in recent days as a result,” Rabobank analysts wrote in a note to clients on Wednesday.

“Whilst this is still very far from outright panic, it does indicate that market participants are taking precautions.”

Investor anxiety has deepened in recent sessions over a possible Trump victory given uncertainty on the Republican candidate’s stance on key issues including foreign policy, trade relations and immigrants, while Clinton is viewed as a candidate of the status quo.

Europe’s index of leading 300 shares was down 0.65 percent in early trade, touching a four-month low of 1,313 points, while Britain’s FTSE and Germany’s DAX fell 0.5 and 0.8 percent, respectively.

U.S. stock futures were down 0.4 percent, signifying a fresh four-month low for Wall Street at the open on Wednesday.

The tumultuous presidential race appeared to tighten after news that the Federal Bureau of Investigation was reviewing more emails as part of a probe into Clinton’s use of a private email server.

While Clinton held a five-percentage-point lead over Trump, according to a Reuters/Ipsos opinion poll released on Monday, some other polls showed her Republican rival ahead by 1-2 percentage points.

Barclays strategists estimate that a rise in Trump’s polling odds to 50 percent could see the S&P 500 fall 4-5 percent, and potentially as much as 10-11 percent if he wins.

This has unnerved markets and the CBOE volatility index , often seen as investors’ fear gauge, rose to a two-month high above 20 percent.

The tension in markets came as the Federal Reserve holds its two-day policy meeting, with its statement due later on Wednesday.

While traders do not expect the central bank to raise interest rates just a week ahead of the presidential election, they are looking for signs that the Fed is set to hike rates in December.

Investors have grown increasingly confident in recent weeks that the Fed will raise rates in December, attaching an 80 percent probability to such a move, according to fed funds futures pricing.

But currency traders have sold the dollar this week in part because they suspect Trump would prefer a weaker dollar given his protectionist stance on international trade, and in part because the uncertainty surrounding a Trump win might lead to a more dovish stance from the Fed in the months ahead.

The dollar fell again on Wednesday, after posting its biggest one-day fall on Tuesday in two months.

“If you had a long dollar position on the view that the dollar would gain because Clinton would win, you would surely close that position because her victory is less certain,” said Koichi Yoshikawa, executive director of financial markets at Standard Chartered Bank.

Other safe-haven assets also rose. The Swiss franc hit a four-month high of 1.0750 francs per euro, its highest level since late June, while gold reached a four-week high of $1,313 per ounce.

Oil prices fell for the fourth day in a row, sliding to one-month lows. Brent crude futures fell to $47.53 per barrel, and U.S. crude was down as low as $46.06. Oil has lost 10 percent in the last two weeks.