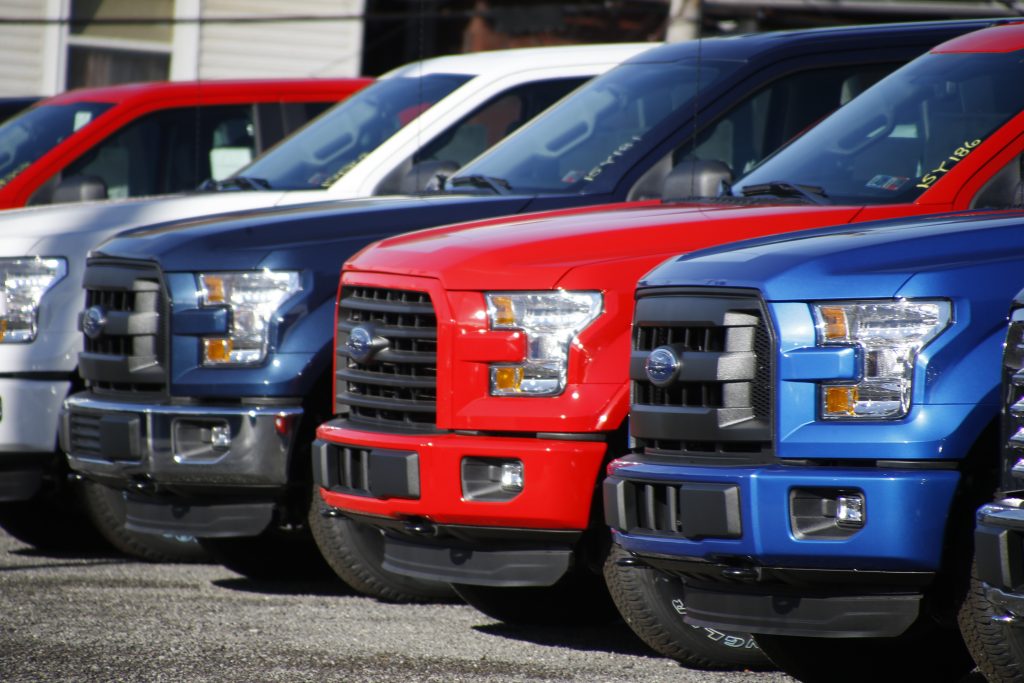 Ford Motor Co. says its U.S. sales fell 12 percent in October, hampered by a slowing market and a safety recall.

Most automakers reported sales Monday, but Ford’s results were delayed by a day because of an electrical fire at its Dearborn, Michigan headquarters.

Overall industry sales were down an estimated 4 percent in October, but they may fall further now that Ford has reported its totals.