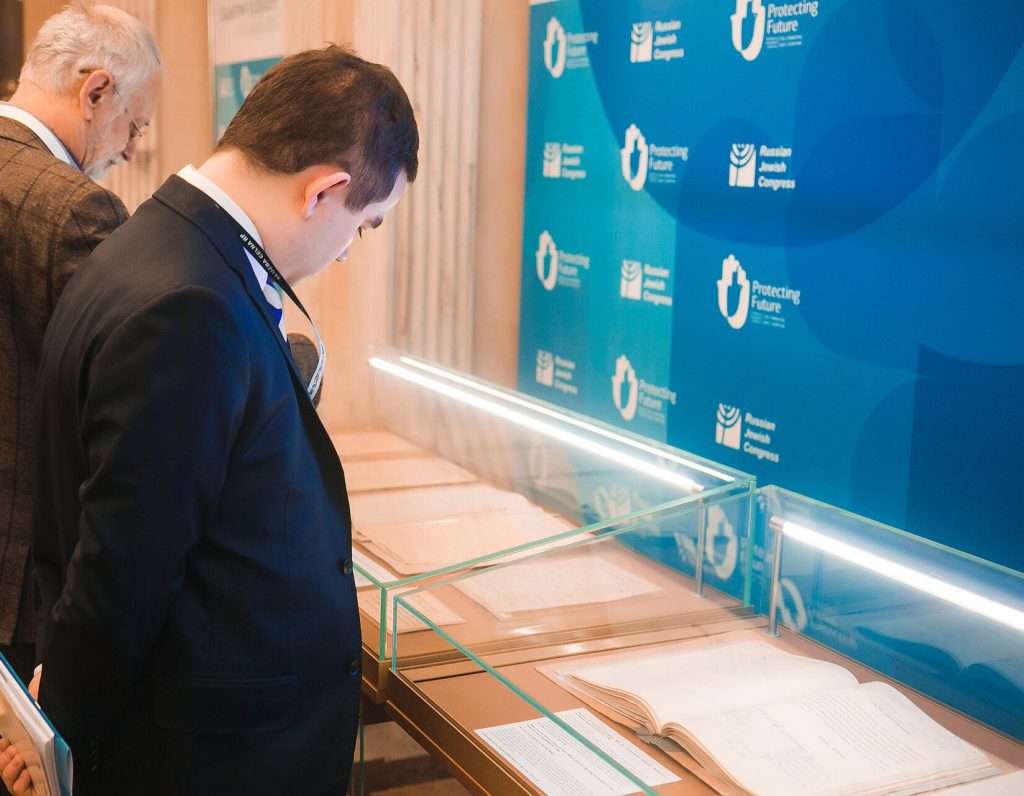 A conference held in Moscow on the state of anti-Semitism in Russia highlighted the fact that the country has gradually become one that is largely safe and welcoming to its Jewish community. The phenomenon is particularly striking given Russia’s long history of anti-Jewish animus that contributed to the emigration of millions amidst the fall of the Iron Curtain. It strikes a bizarre contrast to the rising threats posed to Jews in Western Europe by Islamic terror.

“Right now we are witnessing one of the most stunning changes in Russia’s long history,” said World Jewish Congress President Ronald S. Lauder in his address to the conference. “At a time when global terrorism singles out Jews around the world, at a time when we see the impact of intolerance and hate on every continent, here in Russia, the Jewish community is thriving. Jewish kindergartens and Jewish schools are filled to capacity, synagogues are crowded on Shabbat. But Jews in Western Europe are seriously thinking of leaving,”

Mr. Lauder went on to thank President Vladimir Putin, who he said “has made Russia a country where Jews are welcome.”

Praise for President Putin’s aid to a religious minority strikes an ironic chord in the ears of many Westerners, as he is often criticized for human rights violations in his own country, as well as his support for Syria’s President Bashar Assad and Iran’s anti-Western regime.

Dr. Shimon Samuels, director of International Relations for the Simon Wiesenthal Center, was one of the many speakers at the conference. He told Hamodia that, while he believes improved conditions for Jews in Russia is factual, it should be viewed in a broader context.

“In the past, [Putin] has always had a close relationship with the Jewish community and I think that he has a soft spot for them domestically as well as an awareness of a large constituency of expatriates in Israel,” he said. “At the same time, he remains engaged with Iran and Syria … Russia needs warm-water ports at its disposal and he will defend that in any way possible; Israel will not be his first priority.”

Dr. Samuels was also one of several speakers who used the conference, which was attended by a number of Kremlin officials, to castigate Russia over its vote to endorse UNESCO’s classification of the Temple Mount as a purely Muslim site.

“I tried to make it clear from the podium that this move incites young Palestinians to commit acts of violence to ‘defend al Aqsa’ and puts Jewish lives at risk in a very real way,” he said.

“The Jewish Community feels almost no pressure, neither from the government nor from their neighbors,” wrote Yuri Kanner, president of the Russian Jewish Congress, in his introduction to the study.

In January, President Putin met with a delegation of the European Jewish Congress, whose president, Dr. Dr. Moshe Vyacheslav Kantor, is widely seen as a Kremlin ally. At the meeting, President Putin garnered significant media attention with his statement that in light of rising dangers for Jews in Western Europe, they should turn to Russia. “[Jews] should come here, to Russia. They left the Soviet Union; now they should come back.”