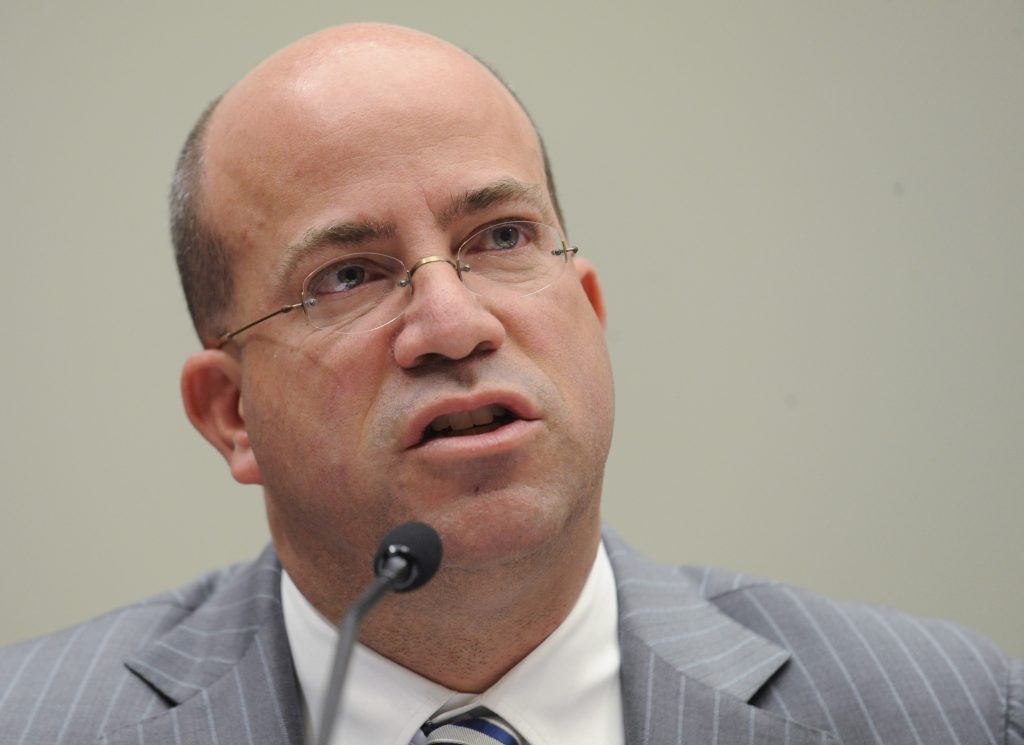 CNN chose an odd way to announce some news about itself Monday: It waited until reporters called to disclose the fact that, yes, it had parted ways with one of its long-time commentators, Donna Brazile.

And it waited two weeks to do even that.

The cable network accepted Brazile’s resignation on Oct. 14 after it learned about her undisclosed role in back-channeling questions intended for a CNN-sponsored primary debate to Hillary Clinton’s campaign. According to WikiLeaks, which posted hacked emails sent by Brazile to Clinton campaign chairman John Podesta, Brazile tipped the Clinton camp to at least two debate questions.

On Monday, a spokeswoman said in response to press calls that CNN was “extremely uncomfortable” with Brazile’s involvement in helping Clinton and had accepted her resignation – two weeks earlier. She didn’t explain why news about Brazile’s status at CNN was delayed for weeks.

On Tuesday, CNN President Jeff Zucker told staffers in an internal conference call that he found Brazile’s behavior “disgusting.” But that statement raised its own set of questions, such as: Why was it “disgusting” for a political operative employed by CNN to try to help a candidate she has promoted on CNN?

A CNN spokeswoman reiterated Tuesday that no one at the network gave Brazile the information she secretly sent to Podesta. People at the network said CNN didn’t disclose her resignation Oct. 14 because it was hoping to avoid calling attention to it at the time.

What’s known to date is that the leaks of the debate questions did not appear to come from within the cable network.

Brazile appears to have gotten one advance question about the death penalty from Roland S. Martin of TV One, who was a co-moderator of a CNN-sponsored town hall debate March 13 between Clinton and Democratic challenger Sen. Bernie Sanders of Vermont.

Martin, or people close to him, evidently sent the question to Brazile, who passed it on to Podesta and Clinton communications director Jennifer Palmieri. The question was later asked at the town hall.

The circumstances behind the second question are somewhat murkier. Brazile told Podesta March 5 to expect a question from a resident of Flint, Mich., about the city’s water crisis, writing in an email, “One of the questions directed to HRC tomorrow is from a woman with a rash.”

At the Flint debate the next day, CNN moderator Anderson Cooper introduced Flint resident Lee-Anne Walters, who said the city’s water had poisoned her family. She asked what the candidates would do about the issue. (Walters told Fox News on Tuesday that she still has a rash from the tainted water.)

CNN sources say Brazile learned that such a question would be forthcoming from a woman she met at a CNN-sponsored volunteer event in Flint held before the debate. But people at CNN said Brazile did not meet Walters. She had met another woman they could not identify.

A high-ranking CNN executive said Zucker described Brazile’s behavior as “disgusting” Tuesday because “she took proprietary CNN information – a specific question that might possibly be asked at the town hall … and gave it to one of the candidates in the town hall. Regardless of how she got the information, even though she didn’t get it from us, it was wrong.”

Brazile, who was vice chair of the Democratic National Committee at the time of the primary debates and is now interim chair, was an outspoken proponent of Clinton during her many CNN appearances. She also was a paid commentator for ABC News. (ABC said Tuesday that Brazile’s status remains unchanged; her contract with the network was suspended in July when she became interim DNC chair.)

Brazile’s dual roles point up the inherent conflict of interest in the networks’ employment of political figures as commentators, said Edward Wasserman, dean of the graduate school of journalism at the University of California at Berkeley.

“There’s a clear conflict of loyalties,” he said. “She behaved in a way that is thoroughly unprincipled for a journalist and as an employee of CNN because she’s giving away proprietary secrets. Her obligation to a Democratic campaign outweighed her obligation to CNN and to the audience of CNN.”

Several of the major networks employ political figures such as Brazile to provide analysis. Fox News has given prime slots to a long list of former, and potentially, future Republican presidential candidates such as Newt Gingrich, Rick Santorum, Mike Huckabee and Sarah Palin. CNN employs Paul Begala, a former aide to Bill Clinton, and – perhaps most controversially – Corey Lewandowski, Donald Trump’s former campaign manager, despite a non-disparagement agreement between Lewandowski and the campaign.

“We’ve seen what a generation ago would have been unthinkable become fairly accepted,” said Wasserman, a former newspaper editor. “Back when I started in journalism, the door only opened one way. You were a journalist or you were a politician. Now the door swings both ways. It’s highly problematic and confusing to the audience.”

His solution: “If you’re going to put these people on the air, question them as sources, not as employees with a horse in another race.”