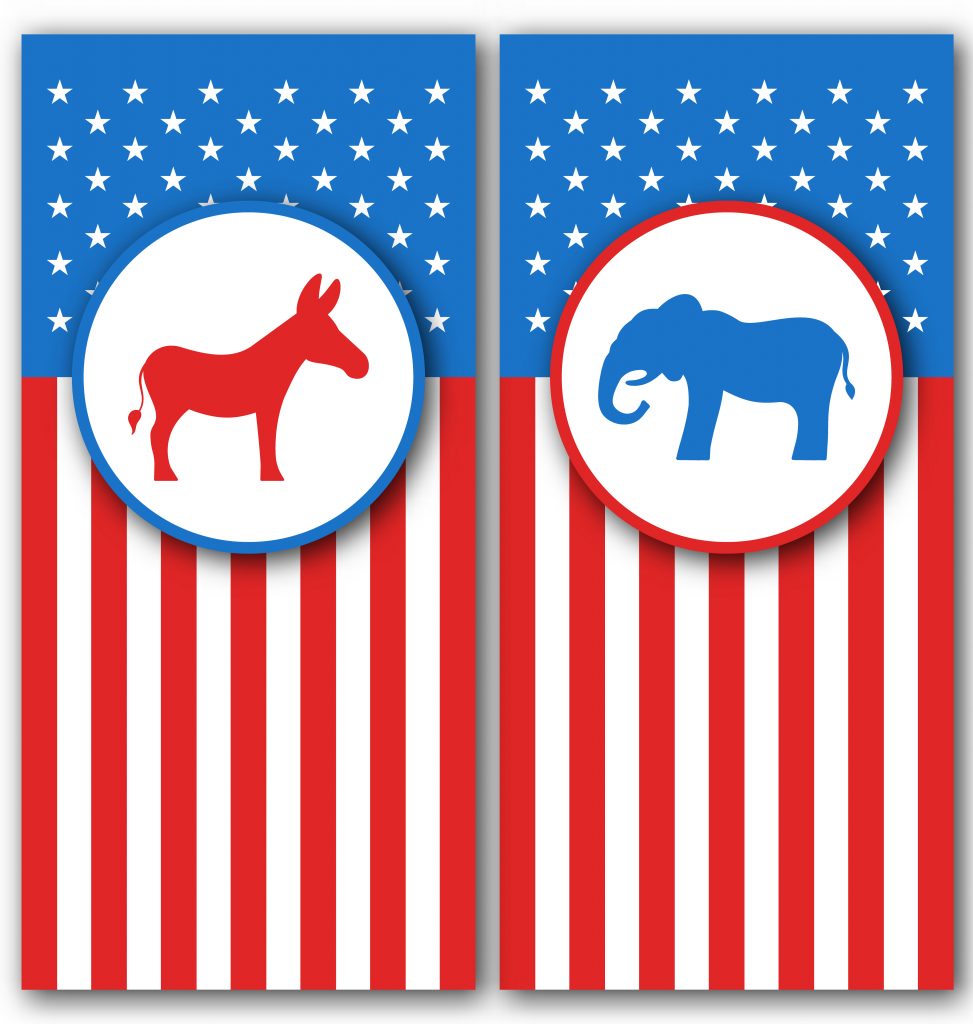 Hillary Clinton and Donald Trump are all but tied in the latest Washington Post-ABC News Tracking Poll, which finds Clinton backers slipping behind in enthusiasm even as the Democrat has an edge in early voting.

The tracking poll finds little shift in Clinton’s overall support following news of the FBI’s renewed look at Clinton emails, but strong enthusiasm among her supporters fell behind Trump’s in combined Saturday and Sunday interviews. By 53 to 43 percent, more Trump supporters say they are “very enthusiastic” about him, compared with Thursday and Friday when Trump’s edge was negligible (53 percent vs. 51 percent).

Voter enthusiasm has been in short supply for both Hillary Clinton and Donald Trump through the fall campaign and continues to lag behind excitement about candidates on the ballot four years ago. At this point in 2012, 64 percent of Obama supporters said they were “very enthusiastic” about him; Romney was only narrowly behind at 61 percent.

Trump and Clinton continue to run nearly even in overall vote preferences, with Trump at 46 percent and Clinton 45 percent in a four-way contest in the poll conducted Thursday through Sunday. The margin is a mirror 48-47 Clinton-Trump split when third-party candidates are asked which major-party candidate they lean toward, a comparison which has grown in importance as support declines steadily for Libertarian Gary Johnson and the Green Party’s Jill Stein.

Over 1 in 5 likely voters identified in the Post-ABC poll report as having already voted (21 percent), while about one-quarter say they plan to vote early or by mail (24 percent,) and a slight majority plan to vote in-person on Election Day. The level of early voting so far is roughly in line with expectations, given the 24.7 million early votes tracked so far by the United States Election Project, which amounts to 19 percent of the 129 million ballots cast in 2012.

Clinton has a modest 54-41 percent edge among early voters in an average of the three most recent tracking poll waves, while Trump leads by a 50-39 percent margin among those looking to vote on Election Day; those who anticipate voting early are more evenly split. Those breakdowns should be treated with caution, given both the sizable 8.5-point margin of sampling error around that result as well as general challenges in tracking attitudes among a rapidly growing population.

Older Americans have flocked to vote early, with 38 percent of senior likely voters saying they have done so, compared with 18 percent of those ages 40-64 and 17 percent of voters younger than that. Women are slightly more apt to report voting early than men (26 vs. 19 percent), as are voters in urban areas (28 percent) compared with suburban and rural voters (19 percent and 22 percent).

Clinton and Trump receive similar support among fellow partisans, but Trump maintains an 18-point edge among political independents, significantly higher than Republicans have held in recent elections. Looking deeper at that group over a seven-day stretch, 77 percent of independents who say they lean Democratic prefer Clinton, while a similar 80 percent who lean Republican favor Trump. But Trump holds a sizable 53-28 percent advantage among voters who say they don’t lean toward either party, a group that accounts for about 10 percent of likely voters.