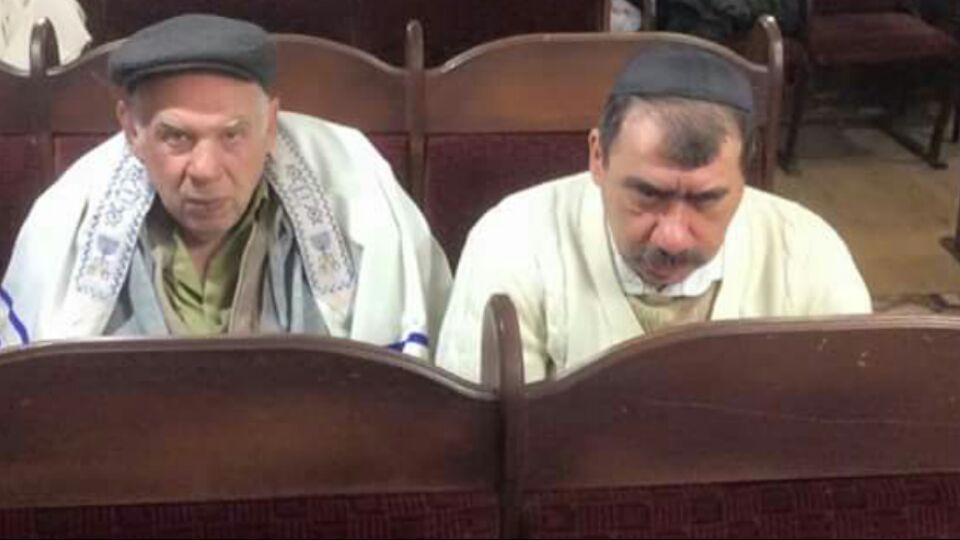 A man has died and his son remains in hospital in serious condition, following a robbery in Korosten, Ukraine.

Last Wednesday evening, Yafim Tortzinski, aged 80, and his son, Igor, aged 53, were walking near their home when they were attacked by two men. When they tried to resist, they were both beaten viciously, so that they were subsequently taken to hospital in serious condition. Tragically, the older Mr Tortzinski was niftar a few days later, on Sunday. B”H, his son has regained consciousness.

The attackers obtained the keys to their apartment during the scuffle and ransacked the home. The police have opened an investigation, but it appears that this tragic event had no anti-Semitic motives and was simply a robbery that went badly wrong.

Both men belong to the local kehillah and were regular attendees at the local shul. At the time of writing, the levayah has not yet taken place.

The kehillah is requested to daven for Igor ben Manya.