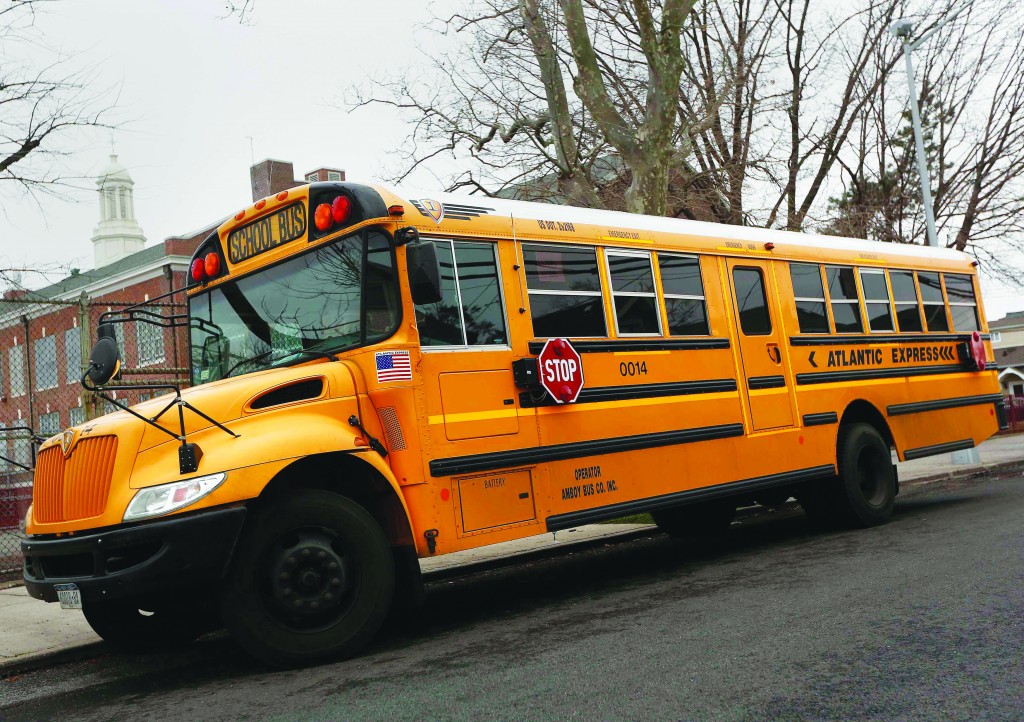 A threatened strike by union drivers at two New York City school-bus companies was averted after an agreement was reached late Monday.

A spokesman for the Teamsters union, Alex Moore, released a statement announcing the tentative agreement on a union contract with Jofaz Transportation and Y&M Transit.

Last week, the union had voted to authorize a strike as early as Tuesday.

Moore said that under the agreement, the employers will continue to provide health care at no cost to employees, a key provision for union members.

“When workers stand together, they can win good jobs for their coworkers and their families,” said Demos Demopoulos, Secretary-Treasurer of Teamsters Local 553. “This was always bigger than two companies and we will continue working with our allies in the labor movement to raise standards in the school-bus industry.”

The two school-bus companies share the same owner and union contract and run about 600 routes in Brooklyn, Queens and Staten Island. A strike would have involved about 900 workers and thousands of students.

The Department of Education had contingency plans in place, including a MetroCard for students and families and alternate bus service.

Moore said its members still need to approve the agreement.