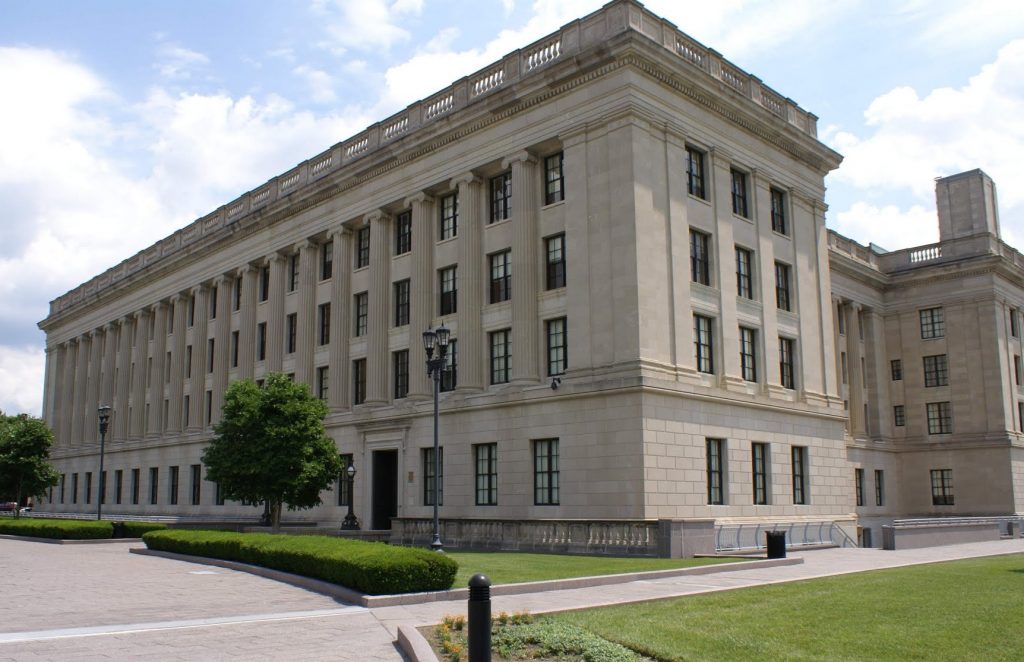 Legislation that would allow physicians to prescribe life-ending medication to terminally ill patients in New Jersey will be considered by a state Senate committee this coming Thursday. The bill passed the Assembly by a one-vote margin two weeks ago.

Sen. Robert Singer, a Republican whose district includes Lakewood, is a member of the Health, Human Services and Senior Citizens Committee, which is set to review the bill. He has been an outspoken opponent of efforts to legalize assisted suicide since the issue was first presented to the legislature.

“They [the bill’s supporters] want to make judgment calls about ending people’s lives, who is going to be making these decisions; they’re trying to play G-d,” he told Hamodia.

Sen. Singer felt that additional support for the bill was symptomatic of what he identified as a trend of “pandering to the far left.”

“It’s something that we see more and more of — an issue that’s touted by a small group of people is given center stage. It’s disturbing that with all the problems facing New Jersey, this issue is being allowed to derail us,” he said.

A previous version of the bill passed the New Jersey State Assembly in 2014, also by a slim margin, but at the time it lacked support in the Senate and was never brought for a vote in the upper house.

Whether the level of support the bill will meet in the Senate has changed significantly over the past two years remains to be seen. Then, it was opposed by several powerful Democrats, including Majority Leader Loretta Weinberg (Bergen) and Joseph Vitale (Woodbridge). Neither returned requests for comment from Hamodia.

Over the summer, the legislation did gain powerful endorsement from Senate President Steve Sweeney, who called it “something very humane” and pledged to “push hard for its passage.” Advocates argue that allowing doctors to help terminally ill patients end their lives gives them the “autonomy” to determine their own fates. According to a recent opinion poll, the proposition has steadily gained popular support in the state.

Governor Chris Christie has said publicly that he opposes the legislation, making it improbable that it will be signed into law during what will be his final term in office. As such, the issue will likely be decided by his successor, who will be chosen in 2017’s elections. Still, passage by the legislature would be a major victory for advocates of the bill and build momentum for future attempts to make it law in the state.

“There are definitely many who recognize the concerns and who are not sold on the autonomy argument. It’s our job to clearly explain the danger that this could pose,” he told Hamodia. “We never know what state of mind anybody is in when they are suffering and once we open the door to doctors ending lives and hospitals seeing a cheaper way of dealing with terminally ill patients, it creates a very slippery slope.”

Rabbi Shmuel Lefkowitz, vice president of community services for Agudath Israel of America, is one of the leaders of Chayim Aruchim, a division of the Agudah that advocates for families regarding end-of-life issues. He said that such legislation poses a threat to Orthodox Jews and others with ethical objections to doctor-assisted suicide as well.

“The values of today’s society say that if a person can’t eat steak or play tennis, what is his life worth? It’s a challenge that we already face when dealing with doctors and hospitals. Now they could start to look at him [a terminally ill patient] as someone who has the right to kill themselves, chas v’shalom. It takes the discussion down yet another notch and will make it even harder for families that are already in a very difficult position.”